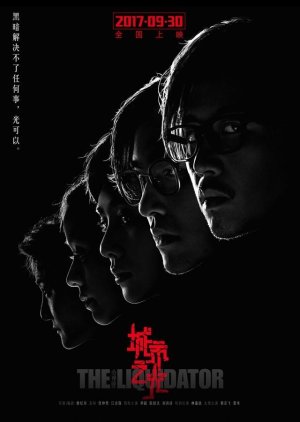 A series of murders occurs in a city, committed by a mystery man named Jiang Ya. He regards himself as the "city's light", taking matters into his own hands by killing off criminals. Police investigator Fang Mu is tasked to investigate the identity of the murderer. Together with forensic fingerprint expert Mi Nan, they set out to solve the mystery and fall in love in the process. Edit Translation 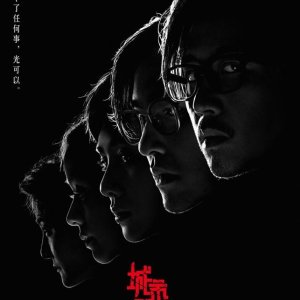 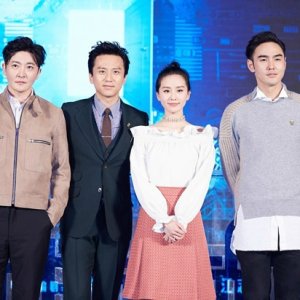 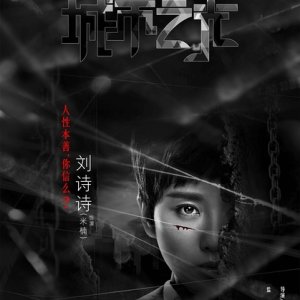 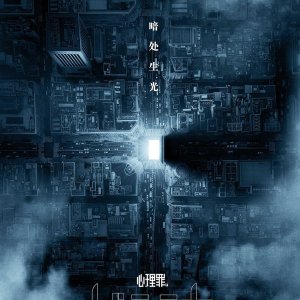 I had just finished my chores and was looking for something entertaining when I came across this, it took me a while to decide to watch it, even watching Duckweed first. But I have to say that watching this made me really excited, I for one am someone who is very into action packed thriller movies that leave you guessing. (even though I figured it out in the beginning.)
This movie was a great late night watch and I loved every second to it, at first it was like they had given us a heads up and revealed who the killer was and then the rest of the movie was about how the officers went about catching the criminal, a very strange way to go about catching him, but in the end they did.

I was conflicted, because honestly I was rooting for Jiang Ya, his character was so complex and had a gut wrenching past that gave me the understanding of the character, he had struggled to get to where he was and then it only took one thing to push him over the edge. He was a well thought out antagonist and Ethan Yuan brought the character to life in more ways than one, I experienced so many emotions as I watched him make his moves one after the other and I loved that for him.
As for Fang Mu, I liked his character I admit but he was out shined by Jiang Ya, his actor did an amazing job in portraying him and it was easy to follow the way this character thought, even making his most complex ways understandable.
As for Mi nan, I might be prejudiced, but I didn't like her, not that her character was bad, or there was something wrong with her actress, it's just personal taste. And her character charms, I had seen many characters like hers, especially when the writer wants to portray a strong, intelligent, butt whopping female lead, so yeah.

But as for how it ended, I was sad I had an idea of who I wanted to win and who I couldn't care less about but oddly the movie still made the ending satisfying.
Every second was thrilling, the characters were amazing and the actors did an amazing job bring them to life.I will re-watch this in the future. 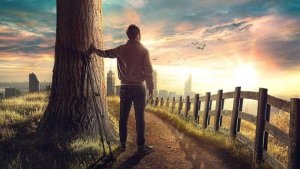