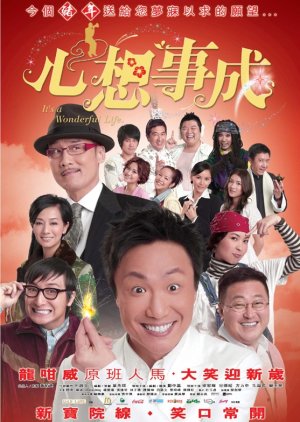 The Jade Emperor is offering a reward for a proposal plan to promote the economy of Heaven. When Thunder God, who's known for his cleverness, submits his proposal to the Jade Emperor, Thunder God's girlfriend, the Saint of Nine Heavens, reveals that thirty years ago, Thunder God once descended to Earth and helped a chubby boy named Ding Don, helping him stay on the right path and not go astray. Thunder God thought he was going to be rewarded for this effort, but instead, the Saint of Nine Heavens tells him out a promise he made to the kid, that he will come forward to help the kid if he faces any difficulties. At this very moment, Ding Don, now grown up, is facing a death amulet. If Thunder God does not fulfill his commitment, it will be a disadvantage for him when campaigning for his proposal. Thunder God, who possess great strength in his magical powers, decides to fulfill his promise and descends to Earth and help Ding Don go through his crisis. However, the situation is not as simple as he imagined to be. (Source: Wikipedia) Edit Translation 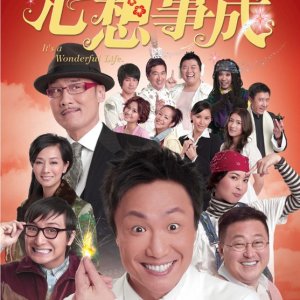