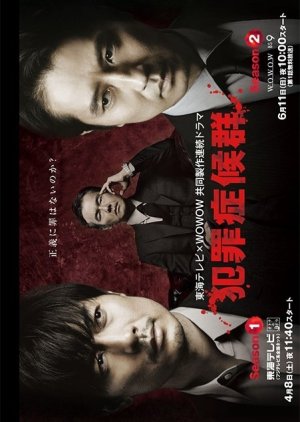 Muto Takashi is a former police detective who uses illegal methods to solve cases which are difficult to handle by the police. Kaburagi Wataru is a police detective and Muto's buddy, and Tamaki takes charge of the special missions given to Muto. While exploring the lives of these men, the topic of whether revenge is right or wrong is discussed in this drama. Season 1 features the story of how Muto's younger sister was killed by an underaged person who didn't get his due punishment. Although he had the urge to take revenge for his sister, the murderer suddenly committed suicide. Muto realized that this frightening trait in his character could bring him over the edge and decided to quit being a police detective. One year later, he starts to take on cases from the police assigned by Tamaki which the police are not in a convenient position to handle. Edit Translation 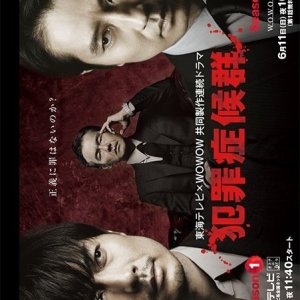 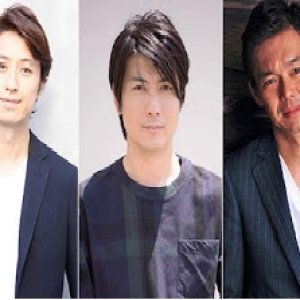 Completed
Erin
0 people found this review helpful
Other reviews by this user
0
Oct 3, 2019
8 of 8 episodes seen
Completed 0
Overall 10
Story 10
Acting/Cast 10
Music 10
Rewatch Value 10
This review may contain spoilers
To be honest, this show is definitely not what I thought it would be! Do not let past reviews or comments bias you (ironic I know I'm sorry) however, I do believe that this show is such a hidden, underrated gem!

The assembled cast is superb, and it seems like this show was created especially for all of them to show off their skills and genuine, unique traits and talents for this series. I don't know why it was separated into two seasons, maybe to make a clean separation between one character and another, however, considering the way each episode was shot I do not believe that this scenario was necessary. Each story is shot almost as if with magic, each episode continues to build and build until the ultimate climax of the finale. Not one moment of this show is wasted time, information, or effort. The last episode definitely caught me off guard, I was not expecting such a dramatic or drastic turn!

This show is, as I said before, definitely like magic; be careful it does not fool you with its smoke and mirrors! While the left hand is distracting, the right hand is moving, too! The inner workings of society (as a whole and as a certain organization) were so real and accurately told that it was almost scary.