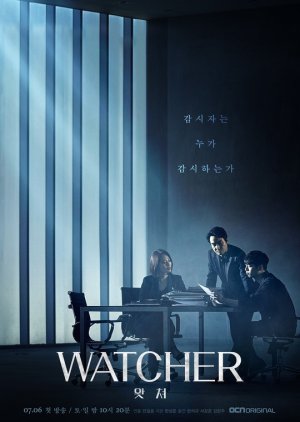 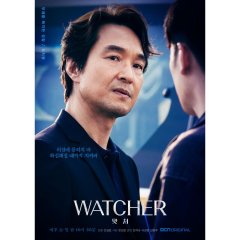 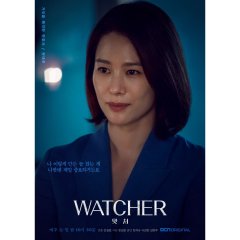 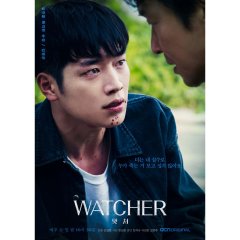 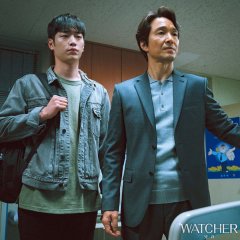 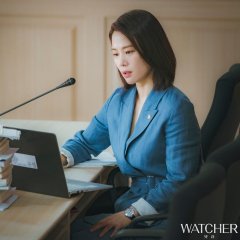 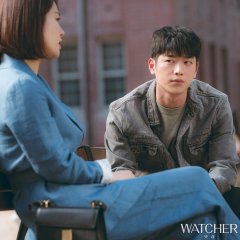 Completed
chalbarczyk
18 people found this review helpful
Other reviews by this user
0
Aug 25, 2019
16 of 16 episodes seen
Completed 0
Overall 9.0
Story 10
Acting/Cast 9.0
Music 9.0
Rewatch Value 8.0
It’s an ambitious detective drama, because the main theme is the corruption in the police and moral boundaries. But this is also a good thriller with psychological background.

We are not used to uncertainty and hesitation about who is the good and who is the bad guy. It’s easier to watch something simple, black and white. That’s why probably some people think that something is missing in the drama. But complicated plot, labyrinth of possibilities and mysteries characters are strong point in this show and build a good crime story.

We get to know characters slowly. They hide more than we can read from their words. Truly I was fascinated of actors’ skills and how they portrayed subtle differences and nuances in characters’ mind and soul: the fear of lawyer Han Tae Joo, the rage of young policeman Kim Young Goon, Do Chi Kwang belief in his omnipotence.

I like this drama very much, although the plot is really complicated. The director is consequent and he created the show with the same pace and the same quality in all episodes. Actors are great. The emotions are great. The gray colours of filming are great. Sometimes the good script is enough for handsome Seo Kang Joon to shine.

Completed
Poia
15 people found this review helpful
Other reviews by this user
0
Aug 27, 2019
16 of 16 episodes seen
Completed 0
Overall 7.5
Story 7.0
Acting/Cast 8.5
Music 8.5
Rewatch Value 6.0
OCN shown once again that is the right network to choose if you want to watch a good crime/thriller.
In my opinion this drama was more characters driven than plot driven, and the cast did an awesome job in portraying a plot that was unnecessarily over complicated. The writer took us on a very long detour to keep us engaged but at the end he failed to delivery the “twist plot” we all were waiting for.
When you take down one enemy after another, but there are still episodes to air, it is very easy to see, between the suspects, who is still standing.
I really would love to give this an 8 but despite the great acting, the wonderful soundtrack and some thriller/dramatic moments, I didn’t appreciate how the writer play with us.

Plot: unnecessarily complicated, full of thrilling moments strategically placed to grab the viewer, but the overall consistency of the story was lacking, the ending was predictable. Most of the plot focus on the corruption within the police/justice SK society.

Characters: well-written, the story was characters driven, each member of the team has his own story, all of them show the true colors of human kind, the trauma they suffer affected them not only psychologically but also physically, and bring them to make decisions that not always are the rightful one.

Acting: superb, the cast did an awesome job and save a lot this drama.

Soundtrack: wonderful and perfect to give the thriller vibe and dramatic vibe when necessary.

Personal opinion: I am more into pure thriller where the enemy is a psychopath than into corruption plot, but this can definitely be added in the OCN best work.

New Topic
Be the first to create a discussion for WATCHER 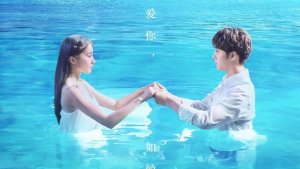