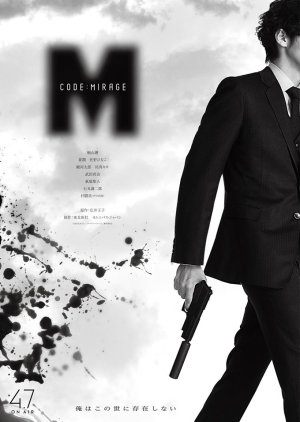 Without an official spy organisation, Japan is seen as a hotbed for crime by foreign and domestic criminal groups. K13 is a unit established within the Tokyo Metropolitan Police Department to combat this situation. The activities of K13 are known only to a few people and its members do not exist on record. Led by the top agent code named Mirage, K13 members target not only brutal crimes but are also given secret missions to handle crimes which cannot be solved politically and socially. Meanwhile, there are people who intend to set up a police organisation like the FBI in the US and strengthen the Japanese police by enacting a bill to expand its powers. Before long, the K13 gets embroiled too and a huge conspiracy is revealed. Edit Translation 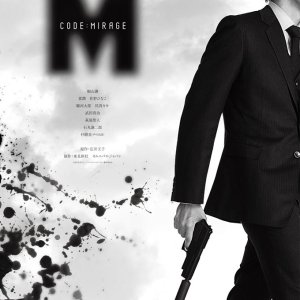 Write Review
Completed
Winnie Y
11 people found this review helpful
Other reviews by this user
0
May 24, 2017
25 of 25 episodes seen
Completed 0
Overall 8.5
Story 7.5
Acting/Cast 8.5
Music 9.0
Rewatch Value 7.5
Kiriyama Renn is an enigmatic and super cool assassin named Mirage, in this almost Bond like thriller, with a unit called K13 in Japan who has the license to kill and clean up messy organizations and people. The police system seems corrupt and vile enough as always, and the villains are mysterious. The main antagonist listens to this recurring opera and each time you hear it, you know the villains are gaining an upper hand.
Watch this for the cool music, a very well choreographed set of fight scenes in each episode, and Kiriyama who has little speaking parts but lots of fast action, and a cool car. In fact, the action scenes are short and swift but that is what one looks forward to each episode. They are almost movie quality choreography and design, with each fight scene showing off Mirage's empty hand, or weaponed, or shooting prowess. Mirage is a mysterious killer who dispenses with his missions efficiently, stylishly, and without fail. Even though Kiriyama is not a martial artist, the fight scenes are quite convincing and intricate.
And if you can ever figure out who really are the good and bad guys in the Japanese government/police force, good luck...

New Topic
Be the first to create a discussion for Code: M Code Name Mirage