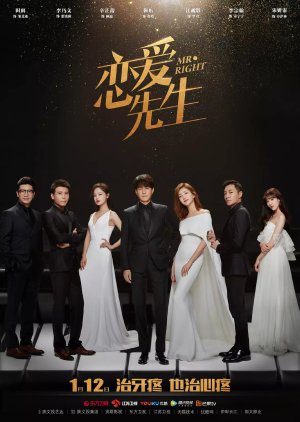 Cheng Hao is a dentist who spends his free time helping others devise ways to get the girl of their dreams, despite the fact that he has never been in love. He meets Luo Yue who deals with jerks and heartbreakers. Edit Translation 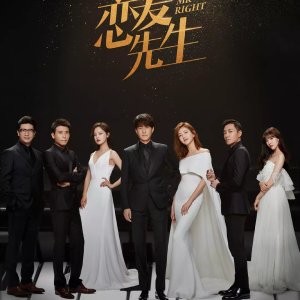 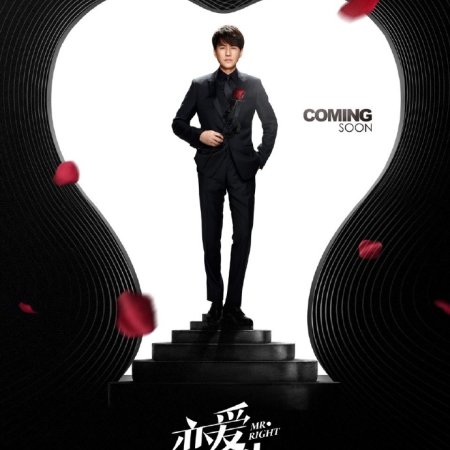 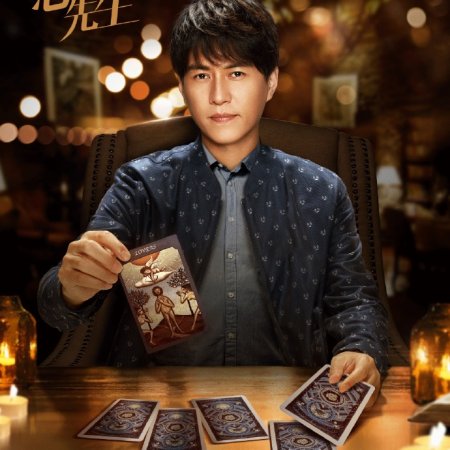 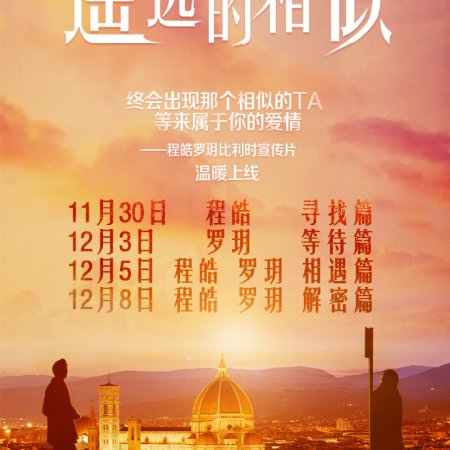 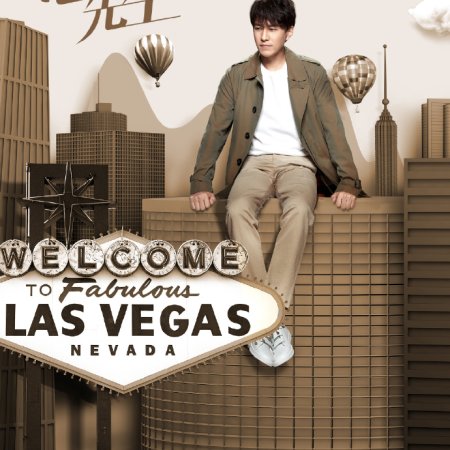 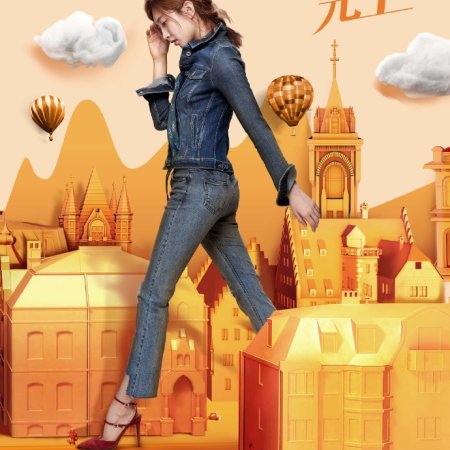 Completed
Exeo
8 people found this review helpful
Other reviews by this user
0
Feb 10, 2018
45 of 45 episodes seen
Completed 0
Overall 5.5
Story 4.5
Acting/Cast 9.0
Music 7.0
Rewatch Value 2.0
This could have been a great light, entertaining drama. I had high expectations, but to a large extent, the drama failed to deliver.

PLOT
The premise was good – in a series of unfortunate events, a girl loses everything that she has been working for. All because of one man.
The first few episodes were fun to watch – caricatural, entertaining. The early mid-episodes of the drama were more melo-dramatic, but also in a good way. As usual, things started to go downhill in the second half – the funny incidents were gone and instead we were greeted with some unnecessary angst and no more innovativeness…

CHARACTERS
For most part, all the characters were stuck in their own ways of dealing with things. However, towards the very end most of the characters suddenly underwent a 180 degree turn. This seemed really unexpected – there were no events leading up to the change, no gradual character development… Not to mention the personality of the male lead… I found his behaviour understandable, but it was rather annoying to watch how he put others before himself, sometimes in a very silly way.

CHEMISTRY/ROMANCE
It is hard to judge the chemistry between the leads. I would say that it was rather good, BUT more on friendship terms. Without spoiling (please refer to some of the comments below if you want to know more), I would even dispute whether this drama even falls under the category of ‘romance’. It was definitely about love, but the romance didn’t develop according to the typical ‘they meet each other, fall in love and progress with things’ scheme of things. If you are watching for actual romance and some skinship, I would advise you to forget about this drama.

On the plus side, I really enjoyed female lead relationship with male lead’s father – quirky, fierce and fun to watch!


I was satisfied with the acting – it’s just a shame that such a great bunch of actors was not put to a better use!
OST was mostly unremarkable, but fit well with the events.
Rewatch value – close to zero for me.

In summary: could have been a great drama, but turned out to be a passable drama, with an underwhelming plot and character development.

Completed
DroidxSmart
0 people found this review helpful
Other reviews by this user
0
Aug 1, 2019
45 of 45 episodes seen
Completed 0
Overall 1.0
Story 1.0
Acting/Cast 5.0
Music 3.0
Rewatch Value 1.0
why its in romance list
really i hate the story and direction
first a fall what the fucking ending, i know its happy ending but why so idiot way
45 episodes my data wasted
if u want watch dont watch it

New Topic
Be the first to create a discussion for Mr. Right