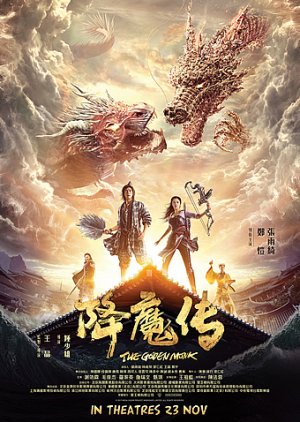 In the Xuanguang Temple resides a Buddhist monk with supernatural powers named Bu Tong. One day, Bu Tong’s mentor, Kong, is struck by lightning and realises that he is the reincarnation of Crouching Tiger Arhat, who came to the human world to give guidance to Bu Tong. Bu Tong was the original Golden Child, punished by God to experience life and death one hundred times as he broke a sacred rule by falling in love with another fairy, Jade. While Golden Child’s memories were erased, Jade refused to forget their love and accumulated goodwill over one hundred reincarnations… Edit Translation 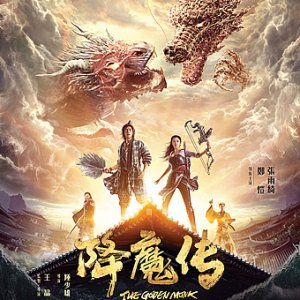 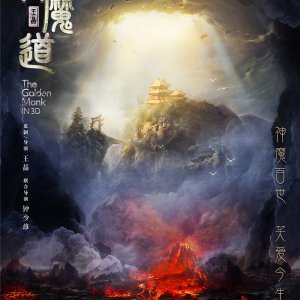 Completed
Senpai
2 people found this review helpful
Other reviews by this user
0
Jan 19, 2018
Completed 0
Overall 7.0
Story 7.0
Acting/Cast 8.0
Music 8.0
Rewatch Value 6.0
An oversized and  underdeveloped dramatic fantasy folklore film with an origin story of a  Buddhist monk who believes he possesses supernatural powers that he  used to help the poor and face injustice, which make "The Golden Monk" a  tale of origin, with a cliché novel and the comedy  slapstick with a terrible effect ... Ah, yes, it's not funny or  romantic, finding itself instead as a classic case of a toxic  combination of bad scripts, terrible and malicious direction with CGI bombastically stylish. It's  as bad as the worst of them exacerbated because it was suggested to be a  kind of epic when it's anything but an epic failure.

The good, the bad and the guilty pleasure
16 titles 2 loves