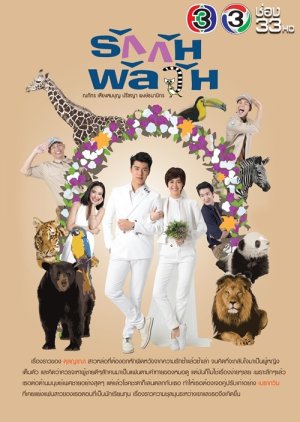 Tulyana is a tomboy who got dumped by her girlfriend three times, so she decides to fall in love with a man instead. Her senior, who works in the salvation army, is the one who awakes the girly in her, so she decides to flirt with him. It's not easy when he thinks of her as a sister, but she won't easily give up. Methakawin is a new executive of the aquarium and Tulyana's new boss. They both have a problem with each other; she stole his girlfriend in the past. Their love triangle starts to become complicated at the aquarium. Edit Translation 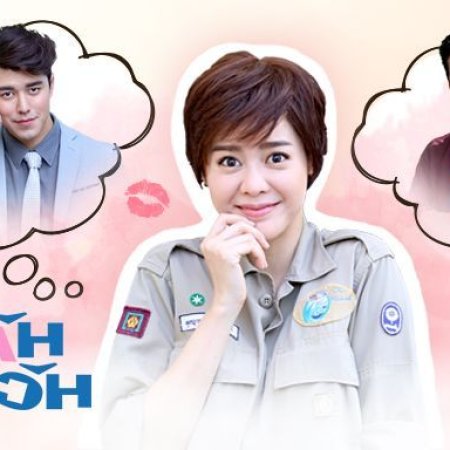 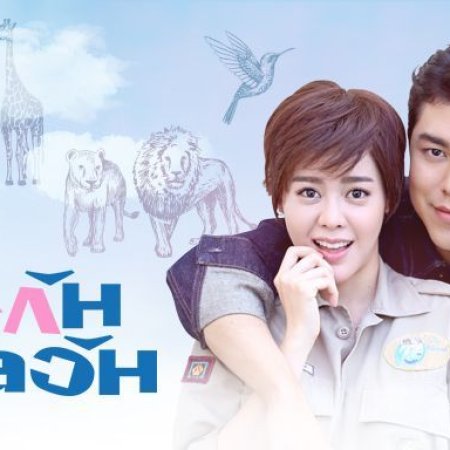 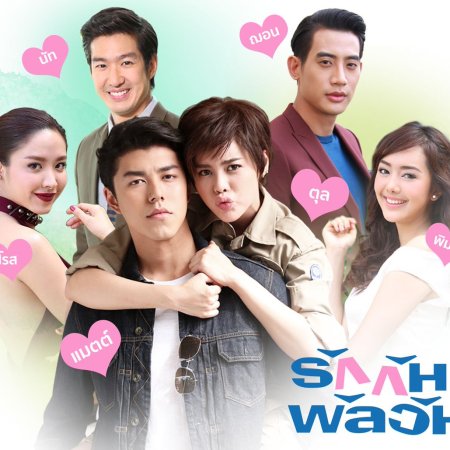 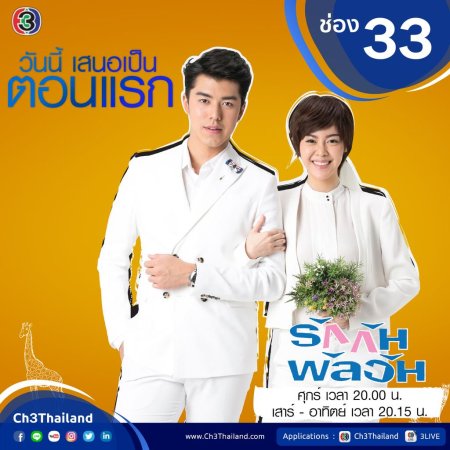 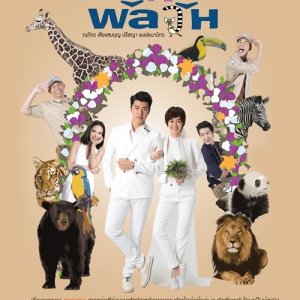 Completed
marion
11 people found this review helpful
Other reviews by this user
0
Mar 10, 2018
14 of 14 episodes seen
Completed 0
Overall 9.0
Story 7.5
Acting/Cast 7.5
Music 7.0
Rewatch Value 9.0
This is a fun and lighthearted lakorn. a twist on the undercover girl plot, everyone knows she a girl, but accepts that she is into other girls as well. The drama begins when she decides to start dating guys and her new boss is the ex boyfriend of the ex-girlfriend she stole from him, who starts to fall for her.
What really makes it fun is the setting, a zoo, i finished the series in 2 weeks and i still re watch my favorite scenes.
Thai dramas can be VERY heavy this one is a very nice and worth watching break
Was this review helpful to you?

Completed
Cho Na
1 people found this review helpful
Other reviews by this user
0
Sep 6, 2019
14 of 14 episodes seen
Completed 0
Overall 10
Story 10
Acting/Cast 10
Music 9.0
Rewatch Value 10
This review may contain spoilers
STORY
Yep, that's right, since this drama contains mostly of the main and supporting characters being confused with their own loves, other's loves, and to the viewers as well almost until the end you don't know who ends up with who. And that's what heavily spices this hilarious Thai rom-com: love confusion.
There is no strong protagonist as mostly the main leads fights their own confusion, and the suspense from who's dun it mysterious cases happened in the zoo/aquarium is pleasantly spiced the drama.
Besides the confusing plot, the side stories are funny too and the second and third love stories are cute too. The lead and supporting actors and actresses are not only good looking but also know how to act and they fulfilled their roles really well.
The costumes are very beautiful, including the traditional Thai clothes they wear.
The setting in the zoo as well as the aquarium and sea are amazing too.
Non-romantic relationship such as among besties, family members, workmates are well executed throughout the entire drama.

ACTING/CAST
This is the second Thai drama I watched as I followed beautiful actress Preechaya Pongthananikorn (who was also in Gasohug) playing as Toon, a cutey lesbian tomboy zoo keeper turns to a straight beautiful feminine manager. Pongthananikorn acting skill is superb, and has blasting chemistry with handsome male lead Naphat Siangsomboon who plays Matt.
Siangsomboon's acting is brilliant as a guy who has to portray many roles: a rebel son, an overprotective brother, an ex boyfriend to his employee who stole his girlfriend, a workaholic CEO, and mostly just a man who falls in love with Toon when he is not sure what Toon's sexual orientation is and later if she really loves Nat, the second male lead.
As noted above almost all supporting characters play their roles really well, but mostly noted is Sheranut Yusananda who plays the second female lead Rose, arrogant, sassy, rude, but amazingly is lovable. She is no damsel-in-distress second lead as some SFL do to attract the male lead, but instead she plays a heroine that actually a guy calls her for help in some difficult situations.

MUSIC
Entertaining music and sound effects, and actually in some love scenes the music is played while the characters are just gazing at each other, not talking. And for videos with English sub, the words of the songs are on the top of the screen not on the bottom when the sub words are usually put on.

REWATCH VALUE
Definitely a 10, I rewatched some early episodes to get some info for this reviews and right away is entertained and laughed all over again with hillarious acts.

OVERALL
Rak Kan Panlawan or Confused in Love is definitely a light-hearted rom-com with sizzling chemistry and spices of past secrets, work sabotage, wild animals, Thai culture, beautiful sceneries blend together in a drama you hardly can skip.