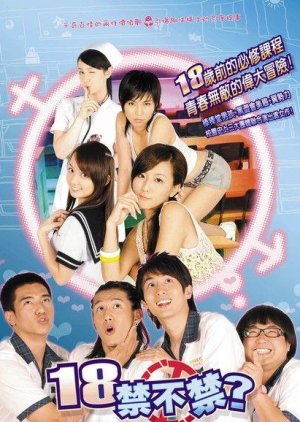 Comedic exploration of the differences between the sexes. In a high school where male and female students are segregated, two groups of students of opposite sexes deal with their rising hormones. [d-addicts.com] Edit Translation 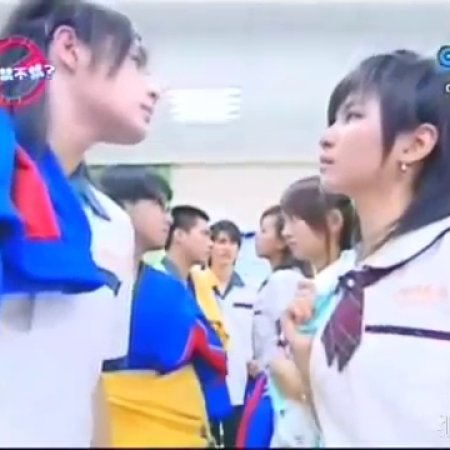 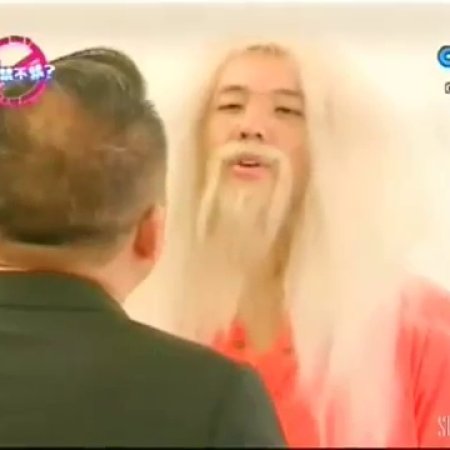 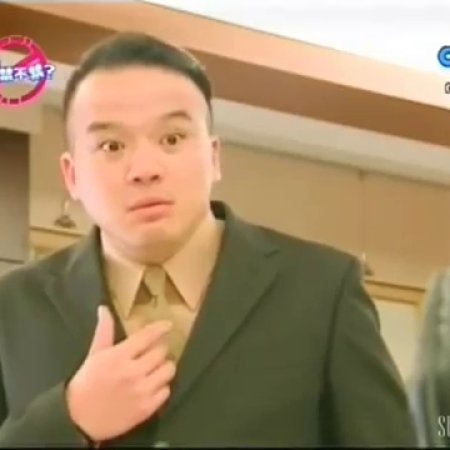 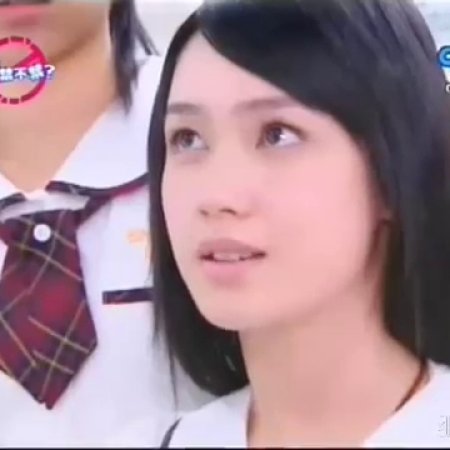 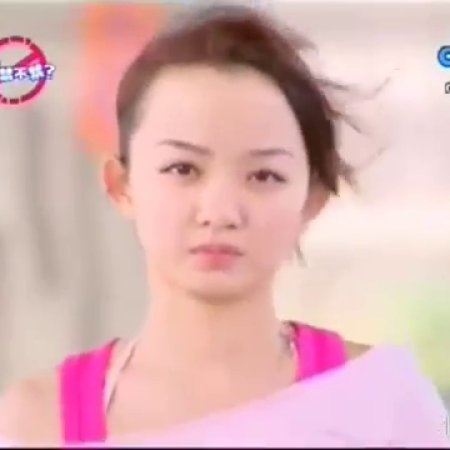 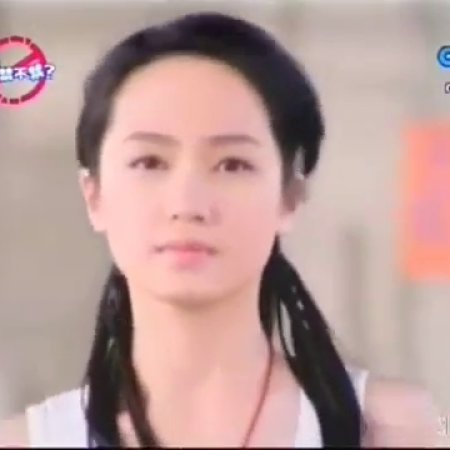 Completed
nana858
1 people found this review helpful
Other reviews by this user
0
Jul 13, 2013
20 of 20 episodes seen
Completed 0
Overall 5.5
Story 5.0
Acting/Cast 6.0
Music 5.5
Rewatch Value 1.0
This is an example of typical mediocre drama. It is definitely not to be taken seriously. I watched this while I was multi-tasking. I rate this away from any other categories because there is no plot as a whole. I would not say it was bad because it is just way too lighthearted. I got used to this type of drama. Also the episodes can be watched individually except you have to watch the first episode for the main problem.

It is not really comical. The beginning segment was about conflicts with an all-boy class suddenly turn into a mixed class of boys and girls. However, the second segment was the boys and girls fall in love with each other. Main focuses was on the five boys and the five girls.

From the beginning, you pretty much knew who paired with who, but then you don't how they get together. Towards the end, it was extra problems after being a couple and graduation.

I like episode 17 because there were some funny mishaps kind of like watching Charlie Chaplin for a couple minutes.

I don't care about music but it was fine. I would not watch it again. It was just a one-time deal, plus I watched it without really paying attention because it was about 75% ridiculous.

Overall, it was fair because it was so ridiculous. Have fun skipping.

New Topic
Be the first to create a discussion for 18, Censoring or Not?