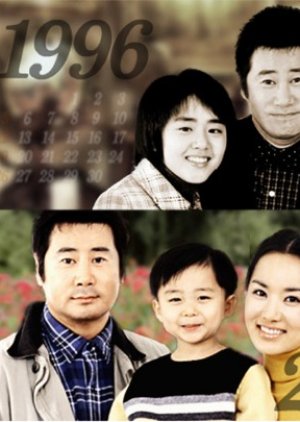 Han Sang Jin (Yoo Dong Geun) is married to Kim Na Young (Kim Hee Ae) and they have a 7 year old daughter, Min Joo. They live with his mom, younger brother, younger sister, and sister's daughter. One day, Sang Jin vanishes while on a business trip. He remains missing for over 7 years until one day he is spotted by his college friend, Nam Hyun Pil (Jung Bo Suk), at a ski resort. Min Joo (Moon Geun Young), now 15, sees him as well but she just thinks he looks like her dad. Hyun Pil begins digging and finds out that the man is called Min Young Tae (also portrayed by Yoo Dong Geun). Young Tae is married to Hyun Ja and they have a 3 year old son, Ung Pyo (Lee Byung Joon). Hyun Ja doesn't care about that all she knows is that he's her husband and the father of her child. Hyun Pil makes the hard decision to tell the truth to Na Young, to whom he's just proposed. The question is now which man will he live as, Han Sang Jin or Min Young Tae, since each man has a different wife. Edit Translation 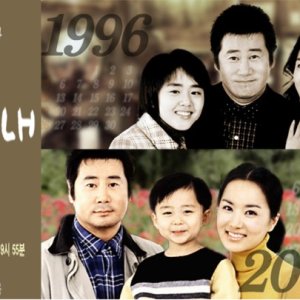 New Topic
Be the first to create a discussion for Wife