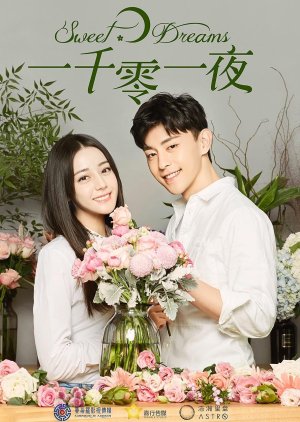 Ling Ling Qi (A play on 007) is a sincere, kind girl who's always happy to lend a hand to others, but she also has low self-esteem, which has severely impacted her life, making her unable to do her best at work and fulfill her dreams. She's also afraid to express her feelings for her colleague that she's been harboring a crush on, Bo Hai. One day, Ling Ling Qi and Bo Hai take part in a company's high tech experimental bracelet test to improve sleeping patterns. During the test, the bracelet malfunctions, leading Ling Ling Qi's electro brain waves to be keyed into Bo Hai's dream sequence, which allowed Ling Ling Qi to enter Bo Hai's dreams. Drama focuses on how the two characters help each other fix their own personal problems within their dreams and real lives. Edit Translation 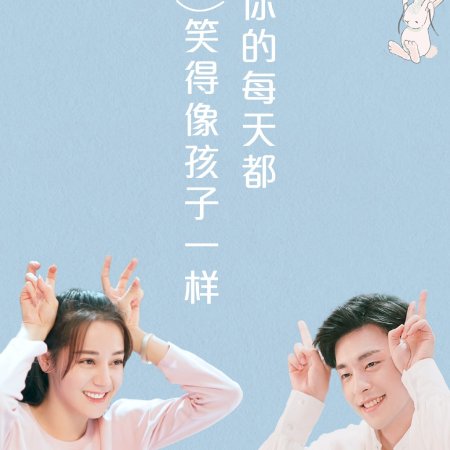 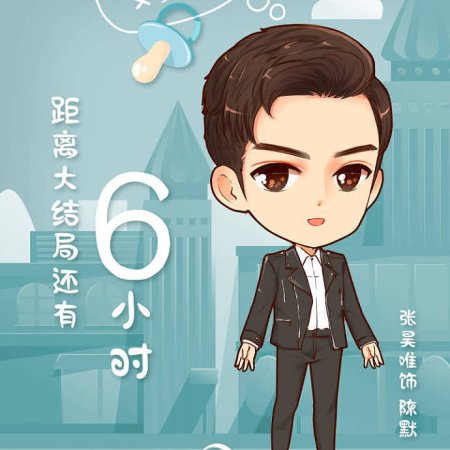 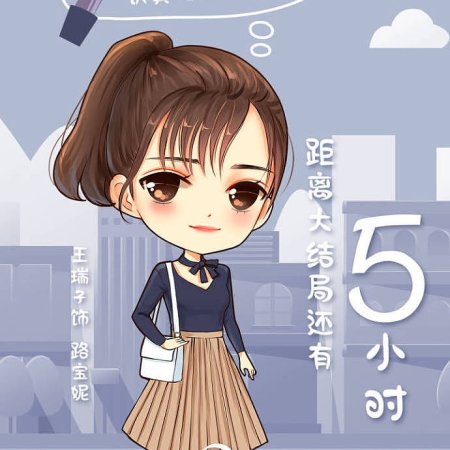 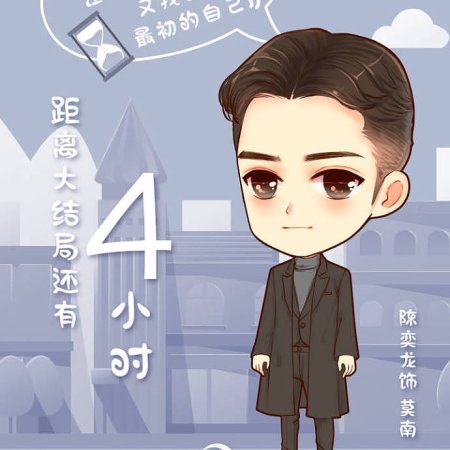 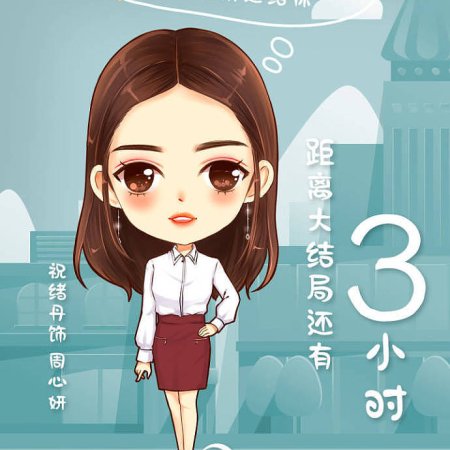 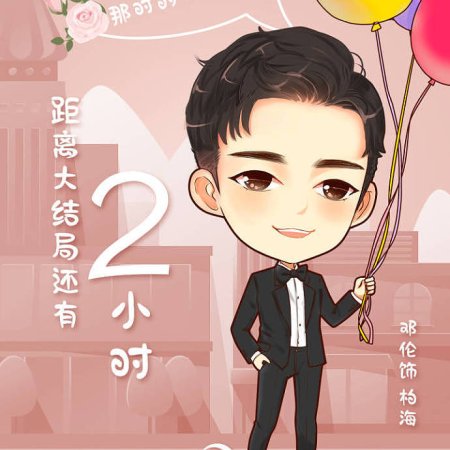 Completed
Senpai
20 people found this review helpful
Other reviews by this user
0
Jul 24, 2018
48 of 48 episodes seen
Completed 0
Overall 8.0
Story 7.0
Acting/Cast 9.5
Music 7.5
Rewatch Value 7.0
Sweet Dreams was beautiful, impressed with the technical quality in terms of special effects and cinematography, the sets were beautiful, the mix between the real and the fantasy gave brilliance to the plot, the CGIs were great, I missed a more harmonious soundtrack, I found the acting super nice and the cast was professional, unfortunately Sweet Dreams had an end that particularly irritated me, I wanted to see something more pleasing, but unfortunately the drama did not close with the golden key.
Was this review helpful to you?

Completed
Quenstenite
12 people found this review helpful
Other reviews by this user
0
Jul 23, 2018
48 of 48 episodes seen
Completed 0
Overall 9.0
Story 8.0
Acting/Cast 9.0
Music 9.0
Rewatch Value 9.0
(Just a heads up ONE: I may be biased because I love Reba and TWO: After a long time on MDL I finally made an account so this is my first review)

Short review:
If you're looking for something serious with an amazing plot and thorough story telling then you should look somewhere else, BUT if you're looking for something sweet, funny, relaxing etc. then I'd say this is the drama for you!
A lot of people say you have to push past the first few episodes (a bit cringey) and I would agree, most people say that around ep 5/6 things start to get less cringey and more enjoyable. I personally found it hilarious at times and some of the eventual scenes between the main leads are super cute!! The key is to not take it too seriously, it ruins the fun~

Longer review:
Story -- for the most part the story/plot was interesting but nothing new besides the Dream aspect of the story, which was unique and also one of the funnier parts of the drama and I enjoyed them a lot. However, later in the story the writers seem to forget about the dreams altogether which was a bit disappointing. The conflicts started to get repetitive and I felt like their resolutions were a bit lacking as well. All that being said I think the story still did it's job of putting the characters in situations to be expected in a 40+ episode drama: meaning that if the main couple got together early on, conflict would happen to pull them apart etc. (typical drama stuff that we all both love and hate)
There are also occasionally these little animations/graphics on the screen that add to the hilarity or fluff which I quite enjoyed!

Characters/Cast -- the characters themselves took a bit of getting used to and the dubbed voices didn't help, but soon I found the characters and their interactions with each other cute/funny and the main cast did a good job in acting both the comedic bits as well as the more serious scenes. I wasn't completely invested in EVERY character but I did care about the main 6. For the most part each character was pretty consistent in their personality and the decisions that they made but while QiQi is definitely a bit childish early on, she (slowly) matures as the story progresses, and Bohai slowly opens his heart and we get SO MANY adorable scenes (and behind the scenes) between the two! They also did a good job portraying the different friendships between the characters which I always appreciate. I also liked that all of the characters were flawed in their own ways and they struggled to overcome these flaws and become better versions of themselves (at least the main 6).

Music -- opening song always had me dancing and the ending song by Deng lun was good too :)
Overall -- writing could have been better but it's still an enjoyable watch, funny and cute, and the actors/actresses deliver!

Rewatch value - as a rom/com drama it's definitely rewatchable, there are so many fluffy or funny scenes that I have already rewatched and will probably come back to watch again and again but in all honesty I'd probably skip through some of the villain scenes, but I do that with almost everything :D 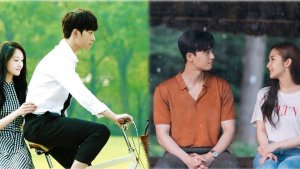 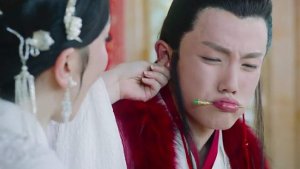 Ashes of Love: An Exercise in Anxiety (Part 2)