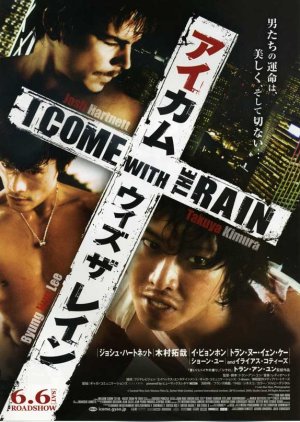 Ex-Los Angeles cop turned private eye Kline travels to Hong Kong in search of Shitao, the missing son of a powerful pharmaceutical conglomerate boss. Enlisting Meng Zi a friend and a former colleague now working for the Hong Kong Police, Kline follows a faint trail left by the ethereal Shitao. The path leads to local gangster Su Dongpo and his beautiful, drug addicted girlfriend Lili. But Kline is distracted from his search, haunted by memories of the serial killer Hasford whose 'body of work' was the reason Kline quit the police force. Will Kline once again need to lose his mind to find his latest quarry? Edit Translation 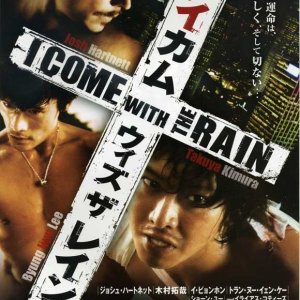 Completed
Yoon Na Rae
4 people found this review helpful
Other reviews by this user
2
Oct 16, 2015
Completed 2
Overall 2.0
Story 2.0
Acting/Cast 5.0
Music 6.5
Rewatch Value 1.0
A failed attempt at renovating in the way of writing and presenting a film. The story was shattered into many pieces, loosely related and makes no sense. The pieces couldn't connect to make a puzzle. There was an idea somewhere. Over-identifying with murderers and psychopaths was interesting enough to make up the whole film. Supernatural healing power had potentials but the way both were presented had nothing. Much less the part about the gangster obsessed with his girlfriend.

Lee Byung Hun was beautiful as ever with his perfect body and flawless English. He brought as much as he could out of the character. His eyes carried the obsessiveness of it. But that was all to it.
Kimura Takyua looked so much like Kim Nam Gil at moments he stuck in my memory.

Cinematography was .. well.. awful.
Rock music was everywhere all the time. Some great songs played.
Anyhow, a total waste of time and talents.