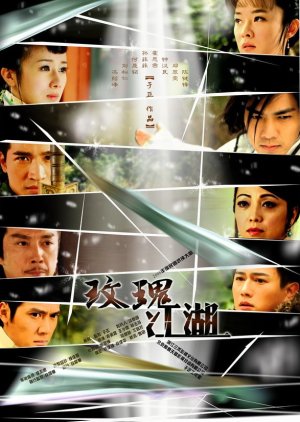 The story takes place during early Minguo (民国), shortly after 1912. Born into the wealthy and well-known Jun family of Ji Shi Villa, Jun Qi Luo has never lacked for anything. She grew up with Shen Si Ru, an orphan adopted by the Jun family. Although outwardly gentle and obedient, a ball of fire burns in Si Ru's heart, as she has always innately envied Qi Luo. As fate would have it, the two girls fall for the same man, Mu Sheng, but he loves only Qi Luo. Qi Luo and Mu Sheng separate in order to allow Mu Sheng to pursue his ideals, but agree to meet again and wed when he has achieved success. Taking advantage of Mu Sheng's absence, Si Ru instigates her evil plans, setting off a chain of events that would change the lives of everyone involved.. Edit Translation 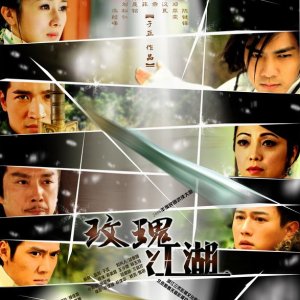