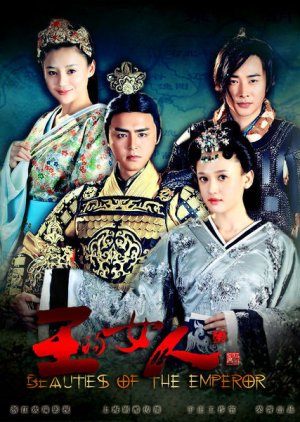 He, loved her and threw in his empire for her but they had no fate.. She, wanted to be the Emperor's woman and finally claimed the empire, but the one beside her wasn't him... Edit Translation 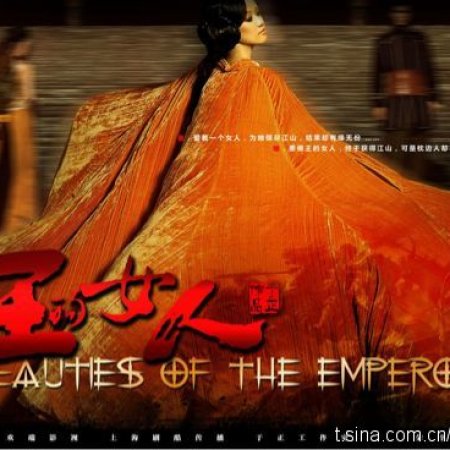 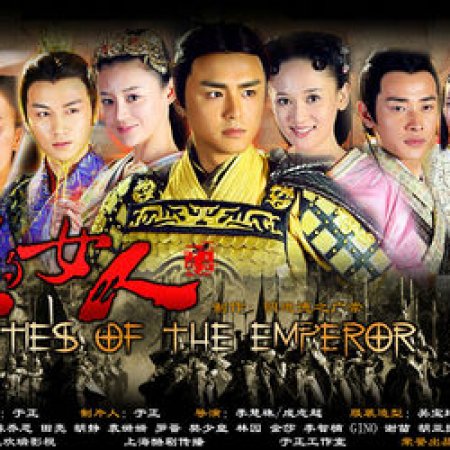 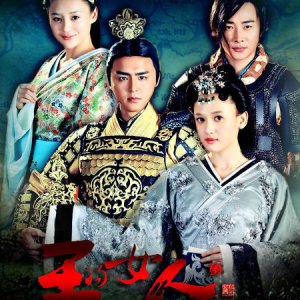 Beauties of the Emperor is based on the difficult faced within these critical eras of war, when the females also have a large role to play in the growth of a nation. I like how the four main characters developed their personalities and emerged with a strong belief in their dreams. The actors worked hard with the roles, even though at some points it was sort of ridiculous to see how desperate some people are for their love interests. I think the overall point in this drama is how emotions play a enormous role in the development of any dream, and it is the ones close to you that influence your choices. From the beginning it had a sad, sweet and overwhelming desires to reach for our own dreams and wants. However, it became engulfed in tragedies and many innocent people being killed, or lost in the dangerous situations. There are a lot topics to discuss and think about in this drama.

Completed
Terrica18
0 people found this review helpful
Other reviews by this user
0
Oct 28, 2019
32 of 32 episodes seen
Completed 0
Overall 6.0
Story 6.0
Acting/Cast 6.0
Music 6.0
Rewatch Value 1.5
I’m ashamed to say that I watched this series twice only because I forgot I watched it the first time. I am not a fan of the female lead. For some reason she always portrays a person with a strong personality. She’s either super naïve, extremely annoying or a snob. I am just not a fan. On another note the series starts out okay but went south and it just did nothing for me. they created an amazing relationship between the two female leads and then it sort of became toxic or one-sided, where one is always sacrificing for the other or getting the short end of the stick. I feel bad because of how things turned out for the second female lead and then the ending was just not gratifying. I’m so not sorry. I wouldn't recommend this to my hopeless romantics at all. If your in to the unrequited love or found love but to late dramas you may like this but I didn’t.