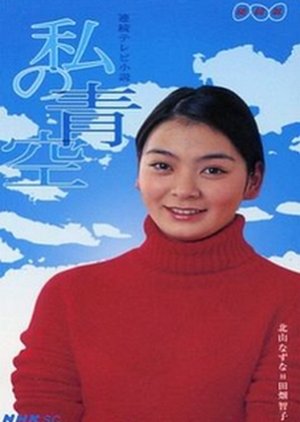 The 62nd NHK Asadora Drama is Watashi no Aozora. Locations include Oma-cho, Aomori and Chuo-ku, Tokyo. This is the story of a young mother, Kitayama Nazuna, and her son Taiyo from Ohma, a small town at the tip of a peninsula in Aomori. Taiyo's father, Murai Kento had aspirations to be a professional boxer but due to a detached retina, he was forced to abandon his dream. Leaving Nazuna behind, he left for America, with another woman, to get treatment for his eye-problem, unaware that Nazuna was pregnant. As his life is boxing he quickly returns to the ring after the operation turns out to be successful and once again he dreams of becoming a professional boxer. However, success eludes him and he returns home to Japan. Nazuna meanwhile has given birth to her son and moved to Tokyo to search for Kento. By chance she finds Kento. When discovers he has become a father, he tries to make up for lost time. The show picks up their story as Nazuna, Taiyo and Kento begin a family life together. Of course, things are not as simple as they appear. Edit Translation 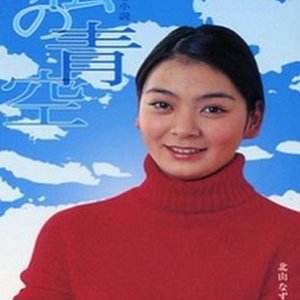