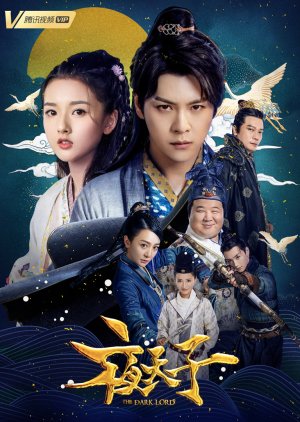 Ye Xiao Tian is working as a prison guard at the Ministry of Justice of the Ming dynasty. Upon receiving a testament, he leaves the capital and travels to Huguang province. Due to a freak combination of factors, he ends up pretending to be a government official, but takes his “position” seriously and fights for justice, gaining the love of the people. Edit Translation 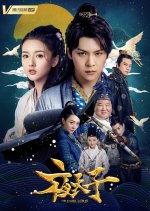 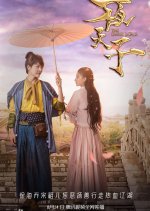 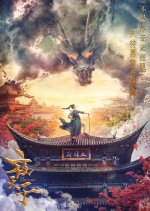 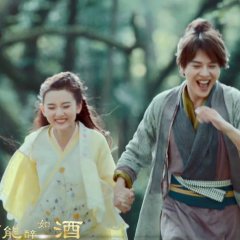 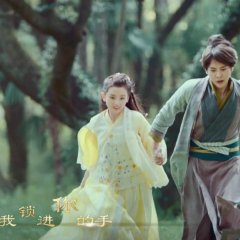 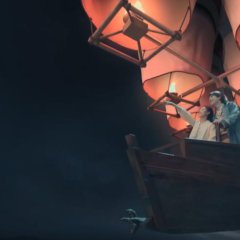 Completed
sharonh
24 people found this review helpful
Other reviews by this user
0
Sep 28, 2018
48 of 48 episodes seen
Completed 0
Overall 10
Story 10
Acting/Cast 10
Music 10
Rewatch Value 10
This review may contain spoilers
The Dark Lord, Ye Tianzi, was filmed in the burning summer of 2017, extending into the cool and rainy fall. Adapted from a historical novel by Yueguan, the story was transformed into a heart-stirring tornado on screen by the same author.
During the dynasty of Ming, Guizhou Province in the southwestern corner of China was ruled under a tribal system. The rulers in the system were hereditary, and also formally appointed by the royal court. The protagonist, Ye Xiaotian, was originally head of a prison following his father’s foot step. Due to a financial drought in the family, he decided to take a trip of more than a thousand miles to Guizhou to deliver a will of an executed official under his watch, with a promised pay. The moment he stepped out of the capital, the moment he reached the landscape of Guizhou…are the moments that changed his life. The rainy season of Guizhou did not start pouring abruptly, but it gradually turned into a thunderstorm. The storm was so brutal that Ye Xiaotian’s life was barely spared each time. One could also say that he outplayed all his competitors by his wit, his persistence, and most importantly, by his love for Xia Yingying.
The story is not your usual story about power struggles and undying love. Ye Xiaotian is also not a prince, but a nameless prison head giving up his job to earn quick cash. But after watching the whole series, you will come to understand that the story is about those encounters, the rite of passage. Beautiful or cruel, they change you, shape you, lift you up to another stage of life with no point of return.
The series is not only equipped with the wonderful cast, delicate and sometimes massive props, but also fast-pacing plots and funny lines which drive you right through Ye Xiaotian’s journey.
Xu Haiqiao has done a fascinating job in portraying the protagonist, injecting emotional energy into his performance and into the minds of the audience. The emotions will be so real that they explode in your heart.
Song Zu’er played the beautiful and innocent Xia Yingying. She is the sweetheart of Ye Xiaotian, also the sweetheart of the whole series.
Liu Guanlin played the arch-enemy of Ye Xiaotian this time. The life transformation also happened on him drastically.
There are also so many veteran actors and actresses, who are, just like what Haiqiao has commented, looking exactly the way their characters should look like.
The journey of Ye Xiaotian in Guizhou has long been over, but his adventure in Guizhou will not be stopped when the tornado is still elevating its capacity. The series comes to an interim, and one can expect even more intensive plots ahead. But Ye Xiaotian won’t stop his steps even when the tornado is over. When he looked back through the opaque veils of rain of Guizhou, how he started the trip and ended up doing everything just to marry Yingying. Like our lives, they just move on. While we will always remember how we came to be who we are, sometimes we just don’t understand why.

Completed
casted-luck
14 people found this review helpful
Other reviews by this user
0
Mar 4, 2019
48 of 48 episodes seen
Completed 0
Overall 10
Story 9.5
Acting/Cast 10
Music 8.5
Rewatch Value 9.0
^^^
This is THE most underrated drama. You may be thinking; what? underrated? it has 8 stars, how is it underrated?
That's exactly the point, it deserves so much more. Although this may not be everyone's cup of tea, nobody can deny that it is not impressive. It exceeds so many dramas in story, music, and acting. Oh goodness thank whoever it is that put the cast together, the cast in absolutely stunning and talented (by this I don't mean they are very good looking. To me some of them are pretty average, but their charisma and their talent is undeniable.)

Story- You start off with a bit of an introduction, by the male lead himself, in a decently comedic style. You learn that he is a simple prison guard (no prince, no nothing, just a simple man working) using his brains to cure some of his boredom and making quick cash. Because of money, he quits his current job to do another one. On his way to finishing this job, he meets the one person that changes his course in life. His beloved one. (This is only the first 2-4 episodes) Because of her, you see our male lead proving himself over and over again, just to be with her. You also see him climb up the social ranks, and become more or less of a king. (hence the LORD in The Dark Lord). I won't go in too much detail, because spoilers. BUT this is a C-Drama, that means VERY big plot twists and... the typical C-Drama stuff. And keep in mind, the "Dark" in The Dark Lord has it's meaning. You'll see as you follow our main lead through the first season of his story.
There is a good amount of romance here, but it isn't heavy or shown often. But please, romance lovers. Don't let that throw you off. It's worth the watch.
There is also a really good amount of comedy. The comedy is there to hide the dark undertones of the story.
Yes, it will make you cry, laugh, and gasp in awe. The story and the characters presented are breath-taking, all you have to do is keep an open mind and be ready to try something new, for this will be worth it.