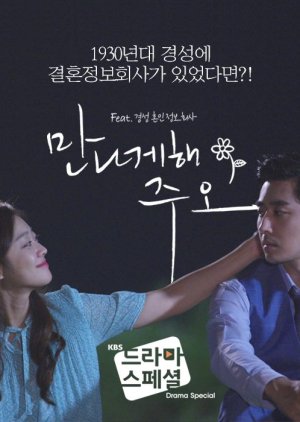 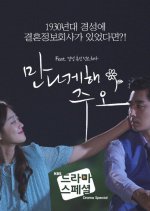 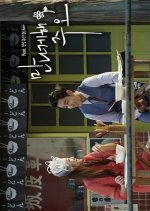 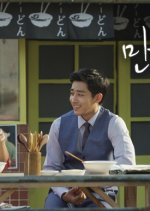 Completed
Hello13
1 people found this review helpful
Other reviews by this user
0
Dec 4, 2017
1 of 1 episodes seen
Completed 0
Overall 6.0
Story 6.0
Acting/Cast 7.0
Music 8.0
Rewatch Value 2.0
Actually, in terms of story, it is kinda unique and new. However, since it is somewhat related to history - which I am not aware of, it is kinda hard to follow on why some things happen. Nevertheless, both of the main actors and supporting actors really did a good job of portraying their characters. I do not have any 'eh?' moment while watching them act. They convey their emotions nicely. In fact, I am especially impressed by the main lead actor. Tbh, this is my first time watching him in a drama. He looks familiar but I dont see him in any other dramas - either I really did not see him or I did not pay close enough attention to him. He really impressed me with his acting in this drama, hope to see more of him in the future :D

Although I do enjoy watching this drama, it is not superb enough to make me want to rewatch it again. It does not really have a long-lasting impact. I may forget this drama after few weeks.

I do recommend this drama to those who want to kill time; quite good for a one-hour drama :)

Completed
PHope
0 people found this review helpful
Other reviews by this user
0
Sep 12, 2019
1 of 1 episodes seen
Completed 0
Overall 6.0
Story 6.0
Acting/Cast 8.0
Music 5.0
Rewatch Value 4.0
Truthfully, I have watched better specials than "Let us meet". However, it was entertaining enough.

The love story was interesting, even though it was predictable. The ending, however, was original and tragic.

The performances were good overall. But, I do have to say that I've found the leading lady a bit too much and overacting sometimes. Still, she had chemistry with her love interest.

Finally, the drama presented the story nicely, with nice settings and costumes that feated the era when the story was taking place.

So, overall, six out of ten.

New Topic
Be the first to create a discussion for Drama Special Season 8: Let Us Meet 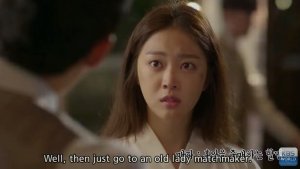