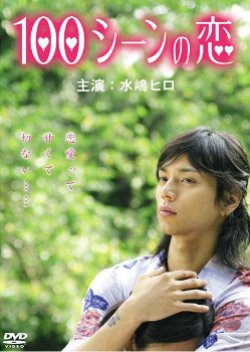 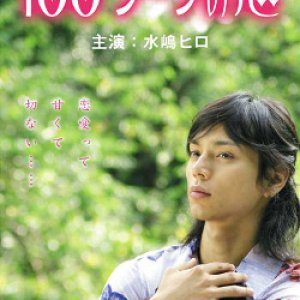 Completed
blackstar_aria
6 people found this review helpful
Other reviews by this user
0
Jun 22, 2011
3 of 3 episodes seen
Completed 0
Overall 5.0
Story 3.0
Acting/Cast 8.0
Music 5.0
Rewatch Value 2.0
Love Mizushima, but didn't love this. The stories seemed disjointed and the acting sometimes seemed forced and unrealistic. I blame the writing. Some of the characters were underdeveloped and if it weren't for Mizushima I wouldn't have watched any of it. Although the episodes are short you know its bad when they just feel long. I can't find a reason to recommend this drama special.
Was this review helpful to you?

Completed
Meowtastic
5 people found this review helpful
Other reviews by this user
0
Dec 14, 2012
3 of 3 episodes seen
Completed 0
Overall 3.0
Story 3.0
Acting/Cast 2.5
Music 5.5
Rewatch Value 2.0
I watched this drama only because of Hiro-san and he disappointed me...
First episode was only 15 minutes long so I thought I'll give it a shot. But it was so... pathetic. This is the first drama where Hiro-san looks like he doesn't know what acting is... And not only he is like that. The whole cast looks so confused as if they don't know what's expected of them. But that wasn't the main problem.... The problem was the story. I dare to say that there wasn't even such a thing as a story. Ugh... This is my first review and I'm writing it out of anger.
I can't rate higher than 3, because this was the worst drama I've ever seen.
Not recommending!