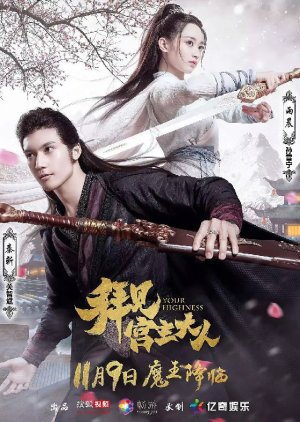 The main protagonist is Qin Zhan, an avid player of a popular online game called New Demi-Gods and Semi-Devils (it's both an actual game in China and a well-loved classic wuxia). Qin Zhan time travels into the game that he's been playing for ten years and gains incredible powers as a result. However, he also becomes the number one enemy of the entire martial arts world and must face the dangers and conspiracies that are thrown in his way. Edit Translation 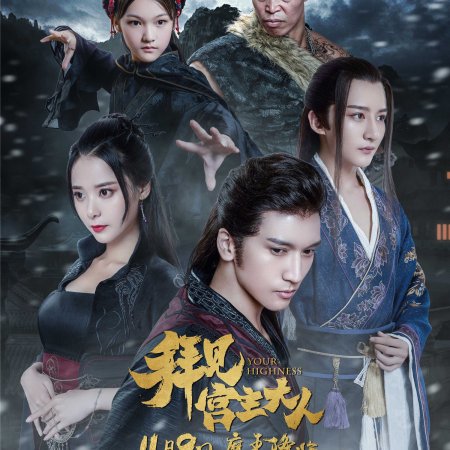 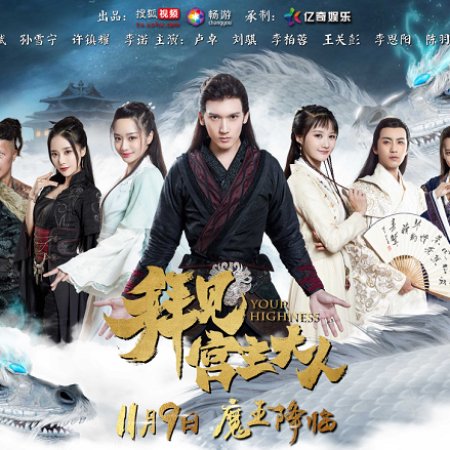 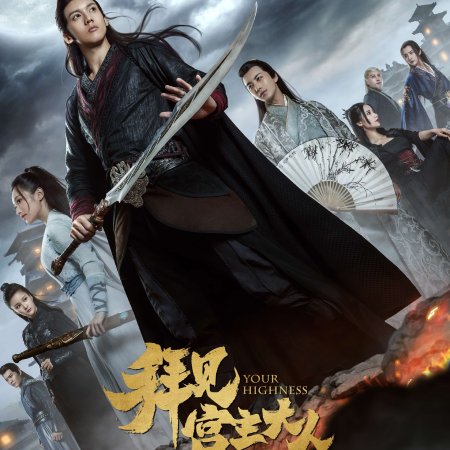 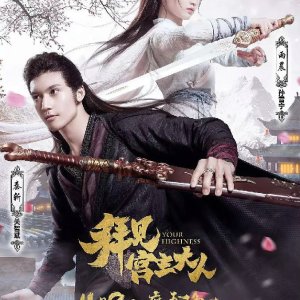 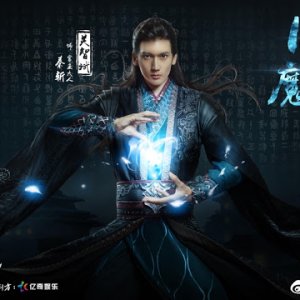 Completed
IUshiii
9 people found this review helpful
Other reviews by this user
0
Mar 10, 2018
20 of 20 episodes seen
Completed 0
Overall 8.0
Story 8.5
Acting/Cast 9.0
Music 7.5
Rewatch Value 7.0
At the beginning of the story, I could not understand whats happening in the drama :/ . I felt bored and nearly gave up on it. However, this drama wasn't that bad after all as the story was getting more interesting and funnier when further watching the episodes. Hehe the skills a bit too cool but I like. To my surprised, this drama was able to catch my feelings at the right timing and kept me watching it. There were times where this drama was humorous (XD) and heartbroken (T_T). Even though the sad moment was short at the back of the few episodes but, the disaster that the couple had was heartbreaking :( ! Therefore, I was tempted to continue watching it and kept me curious in it.
As I had researched, the main actress was a rookie and, to my surprise, she actually performed well in this drama. For the other actors and actresses, they were amusing and had cooperated well to show humor in this drama. Well done :).
This drama may not be the perfect one you guys are looking for but its worth to watch something new isn't it :)? Hope you guys will watch this too and have fun watching it!

Completed
Shenji06
6 people found this review helpful
Other reviews by this user
0
Apr 3, 2018
20 of 20 episodes seen
Completed 0
Overall 8.0
Story 8.0
Acting/Cast 8.0
Music 8.0
Rewatch Value 7.0
As someone who enjoys the genre of trapped in video games i have to say i add a soft spot for this series (if you watched or enjoyed overlord give this a try won't be dissapointed it starts with a smilliar story but this one as way more comedy)

The acting is just borderline cheezy enough to not be cringe but they are walking that tin tin line the whole drama.My favorite actor is the drama is one of the side cast and its the "Map Girl" really enjoyed the lightness she brought to the drama.

One thing that i was suprised to see is how well the cgi effects were done for a comedy wuxia its quite suprising i think it add some better effects of some the more well known wuxia's to be quite honest maybe its cause it was only here and there butt the fighting was actually good and nice.

If you are looking for a good comedy that is well excecuted give this a shot its not my usual cup of tea but cause of the setting i thoroughly enjoyed it i wanted to give it a bigger score but its hard to judge the acting in comedys you either love it or you don't and i liked it in this case.