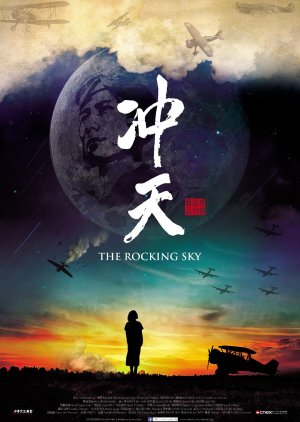 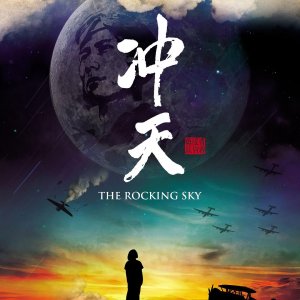 Completed
Senpai
0 people found this review helpful
Other reviews by this user
0
Dec 13, 2017
Completed 0
Overall 7.5
Story 7.5
Acting/Cast 8.0
Music 7.5
Rewatch Value 6.5
At first glance, "The Rocking Sky" seems to be just another version of  the first generation of Chinese Air Force pilots who were trained to  fight against the upper imperial forces of Japan.
However,  looking more closely, the director and his team offer a rare view of  the past through interviews with 40 surviving pilots and their relatives  in Taiwan, China and Hong Kong. Personal narratives are carried forward through letters, poems, photographs and interviews.
Filmmakers emphasize the role of women, revealing the cruelty of war  through the eyes of writers and scholars who have lived through the  period.
While the choice of writers gives the film a pronounced literary tone,  the actor Chin Shih-chieh brings more nuance to the emotional core of  the film as the narrator offscreen.
The  film begins in 1932, shortly after the Republic of China founded the  Central Aviation School in Jianqiao, Hangzhou, in anticipation of a  total war with Japan. Upon entering the academy, it would verify the  school motto, which says: "Our bodies, airplanes  and bombs must perish along with enemy troops, ships and  fortifications. "" No other aviation school in the world would have a  motto like this, "says the narrator off-screen. During  the second Sino-Japanese war, 1,700 Chinese pilots took to the skies,  and among them, every six in ten gave their lives during the initial  phase of the war. Movie doc worth a look.