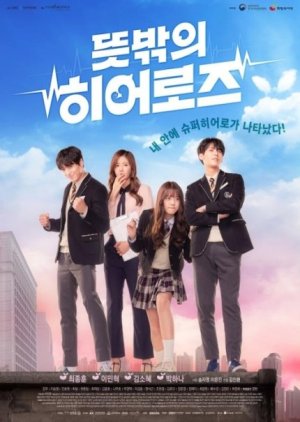 “Unexpected Heroes” is a fantasy web drama that tells the story of three high school students who receive super powers after their respective organ transplants and then use their powers to solve suspicious cases. It is being supported by the Center for Disease Control Organ Transplant Management Center to raise awareness for organ and human tissue donations. Edit Translation 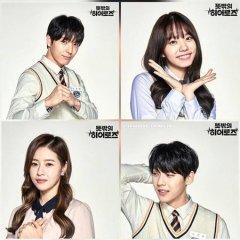 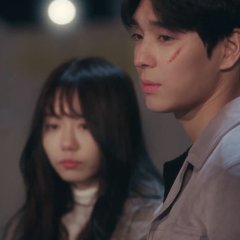 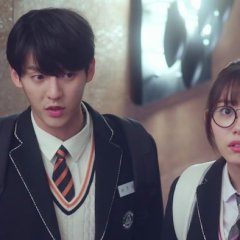 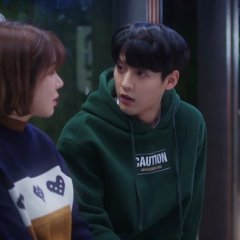 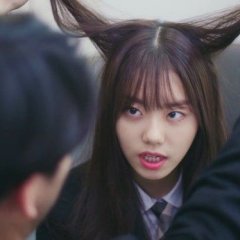 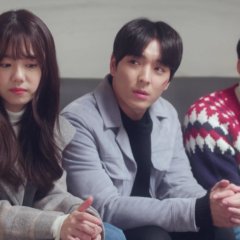 Completed
nettynutnut
14 people found this review helpful
Other reviews by this user
0
Feb 5, 2018
10 of 10 episodes seen
Completed 0
Overall 3.0
Story 5.0
Acting/Cast 7.0
Music 4.0
Rewatch Value 1.0
This review may contain spoilers
DON'T WATCH THIS if you hate cliffhangers! I mean HATE. The ending left me so frustrated and unsatisfied that I started googling about a Season 2 (there's no mention of it, for those who are curious).

Warning Spoilers Ahead:
The plot was fairly alright, and I had no qualms about their acting. The story starts with a man being murdered. But since it was classed as an accident and since he had signed to have his organs up for donation, three high school students were the lucky recipients. They started having dreams of his murder, which led to them investigating into it. HOWEVER, just as they found a derisive clue as well as the suspect, he disappears, ENDING. THE. WEB. DRAMA. with the camera panning across the murderer standing outside their house.

It felt more like they ran out of budget and had to cut the drama halfway. It was incomplete, with many questions left unanswered.

Why did he murder the donor? Why did he also try to kill the donor's sister? Why has he been stalking the recipients enough to take on another identity to infiltrate their school as a staff? What was his motive behind all of this?

Also, on the romance part of it, it's very typical high school drama type of confusion, with the girl caught between two of her closest friends. She likes the one who is oblivious, the other one likes her, the oblivious one knows his heart reacts to her but doesn't know that he actually likes her, until he starts catching her hanging out a lot with the other one and starts to get jealous....

Which simply adds to ANOTHER loose end because of how the series ended.

Completed
Minaaa
3 people found this review helpful
Other reviews by this user
0
Feb 23, 2019
10 of 10 episodes seen
Completed 0
Overall 8.0
Story 9.0
Acting/Cast 10
Music 7.5
Rewatch Value 4.5
This review may contain spoilers
This seemed like it could have became a actual good drama. The plot kept pulling me in deeper and deeper. The romance too. I really wondered how the story for the murder would unfold (with only 10 episodes that are only 10 minutes long basically. It's a really short drama.) It turns out that the story is left on a cliffhanger. I mean, I loved the storyline and all, but the ending gave us no explanation on why everything happened as it did.

I would recommend this short drama, but just a warning, you will be very unsatisfied, as I was, when you reached the end. Best wishes to all of you. (I hope that they will come out with a season 2 or something to give us an explanation.)