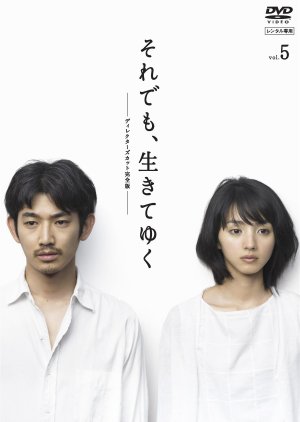 Fukami Hiroki's younger sister was killed by a friend. Hiroki then meets the killer's sister, Toyama Futaba, 15 years after the incident. Both of their families have been burdened with grief, but through their meeting they struggle to find a brighter tomorrow. Edit Translation 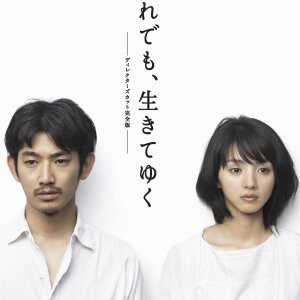 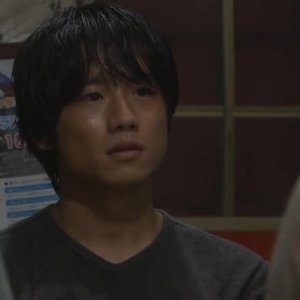 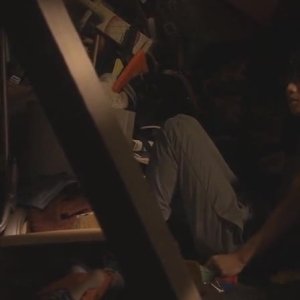 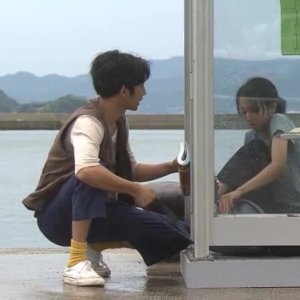 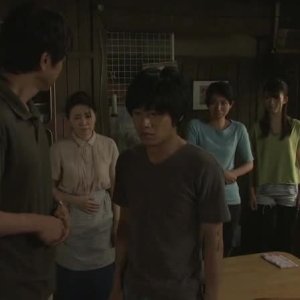 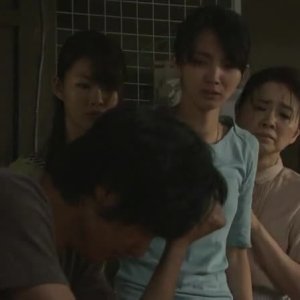 Completed
Juniko
68 people found this review helpful
Other reviews by this user
0
Apr 3, 2012
11 of 11 episodes seen
Completed 0
Overall 10
Story 10
Acting/Cast 10
Music 8.0
Rewatch Value 9.0
This is the drama I was waiting for all spring long. During those 11 weeks, every Friday I was eagerly waiting for the next episode. You, who still haven’t watched it, will have the chance to watch it all in one day (and you will be tempted to). There is a reason why this drama got the Best Drama Award (Television Drama Academy).

Don’t expect a fairy tale. Don’t expect a boring sad story full of fake tears and violins. Don’t expect any average acting. This drama is telling us the story of people you can identify with. This is a story that could easily be true. There isn’t one character that doesn’t fit, not one "black sheep" actor. The dialogues are written as if in a theater play, and each line is perfectly mastered (Sakamoto Yui got the Best Screenwriter Award for this drama). The palpable tension captivate us and makes you hold your breath and wait for the next move, the next line.
(The three directors also got the Best Director Award.)

Eita (who got the Best Actor Award in the Television Drama Academy) and Hikari Mitsushima are simply incredible. Both seems at the end of their tether starting from the very first episode, and this is one more reason why their dialogues are so enjoyable and captivating. But, as I said, even the supporting actors are are talented (especially Otake Shinobu, whose performance got her the Best Supporting Actress Award, and Kazama Shunsuke, who also got an Award)

As for the music, there isn’t much to say aside from it being beautiful and well-balanced. Very different from some sad dramas that need sad music to make the audience cry because the actor aren’t good enough.

6 Television Drama Academy Award are 6 reasons why I gave this drama a Overall 10 and a 9 in Rewatch Value.

Completed
Evony
37 people found this review helpful
Other reviews by this user
0
Dec 30, 2012
11 of 11 episodes seen
Completed 0
Overall 10
Story 10
Acting/Cast 10
Music 7.0
Rewatch Value 9.0
It’s kind of hard for me to write a review for Soredemo – I’ve watched this drama about a month ago and wanted to write one since the moment I finished it, but every time I try to actually start writing I can only think about those corny sayings like “story about forgiveness and redemption”, “tragedy of two families” or “great study of human nature”. I don’t like all those cliché, empty words, so I tried and tried, and tried, and then tried some more to write something that could actually describe this drama and to not sound overly banal at the same time, but still, nothing satisfying could come up to me. But then I though “why not use them if they describe this drama the best?” So here goes my corny review:

Soredemo, Ikite Yuku is an unforgettable drama. It’s simple, yet captivating, slow-paced, but addicting and sad, but at the same time very optimistic.

It tells the story of two families whose normal, everyday life was suddenly broken by a terrible crime and shows how people who were affected by it try to live on, cope with this tragedy. What I liked about this drama is the fact that it shows that both sides suffer, although differently – not only a victim’s family’s life is changed forever, but also those, who are related to murderer have to continue living with guilt and knowledge that somebody close to them killed an innocent person and destroyed lives of many people. It’s rare (at least for me) to find a story that gives a right to suffer not only to the victim’s side, but also for the other side too, so that’s a huge plus for writers.

The plot of this drama is really simple – it shows how the younger generation tries to heal their families and find the reason why the tragedy had to happen. Both main leads – Hiroki and Futaba are amazing, not only in terms of acting, but also as the characters. They feel real in their social awkwardness and their stubbornness to make things right is heartwrenching. Also, their relationship is unique and charming – two people who should be on the opposite sides join forces, change themselves and their families and also find in each other something akin to soulmates.

The pace in this one might be considered a bit slow by some, but for me this was surprisingly an advantage; because of that screenwriters could show us a very believable character development; everything was happening slowly, yet in the right moment and nearly every single behavior was justified and didn’t seem rushed or out of place. Also, I loved it that this drama despite taking on a really hard, seemingly depressing subject, is not overly dramatic and sad – it leaves the viewer with optimistic feelings. It’s like a catharsis.

Acting in this drama deserves a separate essay, so I’ll try to keep it short. Everybody was amazing! Yeah, yeah, it sounds like an exaggeration but believe me, it is not. Every single actor played his part perfectly – Eita ended up being my favourite Japanese actor ever, I’m stalking him now and plan to watch all his dramas. He was just natural in his role of an awkward guy for whom the time stopped when he was a teenager and who has to cope with his conflicting feelings for a family of his sisters murderer. His co-star, Mitsushima Hikari was great too, she’s a versatile actress who, in my opinion, has a huge potential to be one of the best Japanese actresses in few years. Just watch her in this drama and then see Love Exposure – I still can’t believe she’s the same person! Supporting actors, especially Hiroki’s mother, a woman who never accepted her daughter’s death (her monologue in ep.5 left me speechless) and Futaba’s father, a man who tries to atone for his son’s wrongdoings with all his might - they were outstanding in their roles, they could easily make the viewers feel the pain of the parent who lost his/her child. The only actor I was not impressed by was Kazama Shunsuke who played the murderer, but well, his role of a slightly autistic guy who never really grew up was really hard and still, he did a decent job, he was just not as amazing as the rest of the cast.

As for music in this drama I’ll only say that the opening song was really annoying at first. It slowly grew on me, but I still think it’s horrible. This wailing guy should keep his mouth shut for his entire life.

So to sum it all up, what I was trying to tell (or more write) in this review is that Soredemo, Ikite Yuku is one hell of a drama. I’ll use those corny descriptions again: it’s beautiful, thought-provoking and original, but see yourself if I’m not exaggerating!

New Topic
Be the first to create a discussion for Soredemo, Ikite Yuku 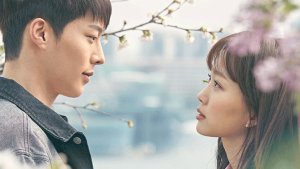