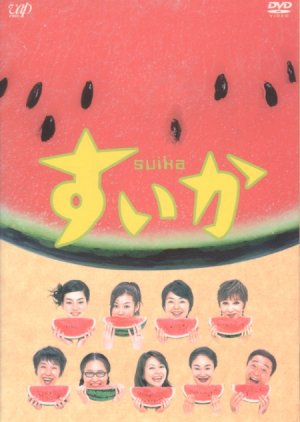 34-year-old Motoko, an employee at a credit union, is stunned when she learns her best friend and co-worker, Mariko, has embezzled 300 million yen and disappeared. Motoko, still un-married, lives at home with her parents and has no future plans or goals. Tired of her monotonous, mundane lifestyle, she decides to move out and live on her own. She happens upon a beautiful old geshuku, or lodging house, called "Happiness Sancha." The building is surrounded by lush vegetable and flower gardens, and is nestled right on the riverbank. There are only 2 remaining tenants; Natsuko, a college professor who has lived there since she herself was in college, and Kizuna, an erotic manga artist whose work doesn't sell much. The manager, Yuka, is desperate to take on more boarders, which is perfect timing for Motoko. This simple drama examines the life of four totally different women brought together under one roof, and follows them on their own searches for happiness at "Happiness Sancha." Edit Translation 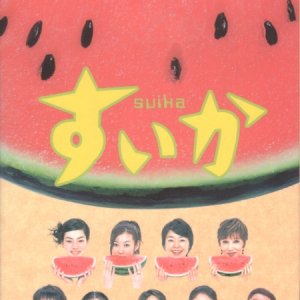 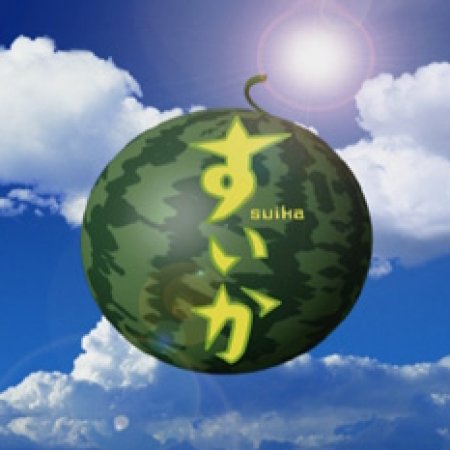 And Im sorry that is no the most positive....
But still here is my opinion:

Suika actually has an interesting setting.
4 single woman living in a share house. All with their particular hobbys and quirks.

Each episode has a little life lesson shared from the proprietress wich I think is a good detail.

For the series they decided to make 34 year oldbank worker hayakawa san the main person. A typical 39thies office woman still living with her parents. And ending up at happiness sancha.
Here is the thing. I don't have a problem to make an average person the fml. I actually think its a nice change.
But still even if your character is written all to ordinary you still need to make the character somewhat interesting.
I found evry other other person in the share house more interesting than her.

The acting was for me all in all very bland.
I ended up forgetting what happened in the last episode because it didn't leave an impact.
There were no "memorable moments" ao to speak.
And I have to say the drama did not get better in the second half for me.... Actually it was going down hill.

The baba mariko 3 million dollar embezzling story could have been interesting. But it wasn't. I mean there are alot of ways to make that side plot more funny and enjoyable. Still the interaction between baba chan and mariko san were bland. Like most interactions with the characters. There didn't seem livelyness or witt in any of the conversations.

What makes a character interesting for me are how they interact with people, how they have surten characteristics or strengths and weaknesses. And I just didn't really care about the characters in the drama. I couldn't connect to them or was impressed by the acting.

In the end it did feel washed out to me and I thought that it was a waste of time. I didn't think the ending was satisfying or made sense.

(Please don't let my review demotivate you from watching the drama. This is just my opinion)

New Topic
Be the first to create a discussion for Suika