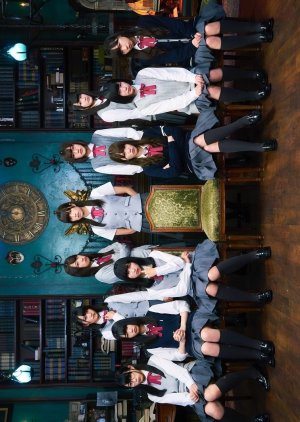 A prequel of Re:Mind. Edit Translation 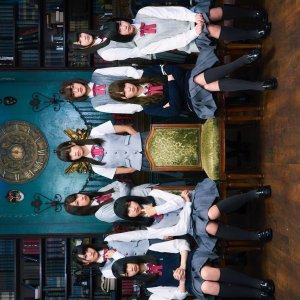 1) If you're watching this on Netflix, you're covered, because it lists this special as a 13th episode, so it won't play before the drama; but if you're following the descriptions on various sites calling this special a "prequel" and think you should watch it before the drama: DON'T. This is a prequel, of sorts, but it's meant to go AFTER you've seen the drama, otherwise you'll get massively spoiled.

2) If you think this will shed any light on the events of the main drama...yeah, no. It does tie some things together and sets the tone for some things the drama only describes, since it's set before the main conflicts leading to the drama take place, but it's not going to answer your questions, maybe generate more.

That being said, I don't think this special was really necessary, in the grand scheme of things, so I'm giving it a lower score than the drama, but if you have it available and saw the drama, give it a go anyway.

New Topic
Be the first to create a discussion for Re:Wind