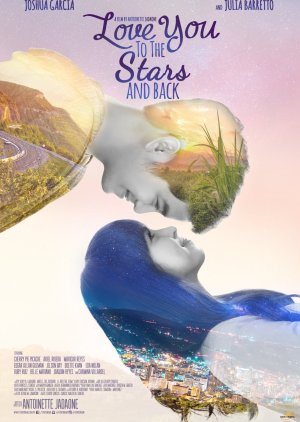 Feeling out place in her own home, an eccentric and socially awkward girl, Mika, decides to go on a road trip with a very strange goal – to look for aliens. In her trip, Mika accidentally bumps into a simple and good-humored boy, Caloy, whom she chooses to give a free ride to until he reaches his destination. Mika is surprised to know that Caloy has cancer. But despite his condition, he has learned to accept his fate and remained positive and joyful. The two embark on a roadtrip filled with adventures and misadventures, not knowing that it will lead them to experiencing their most memorable romance at such a young age. They unexpectedly teach each other an important lesson on love and life – one that takes most people a lifetime to learn. Edit Translation 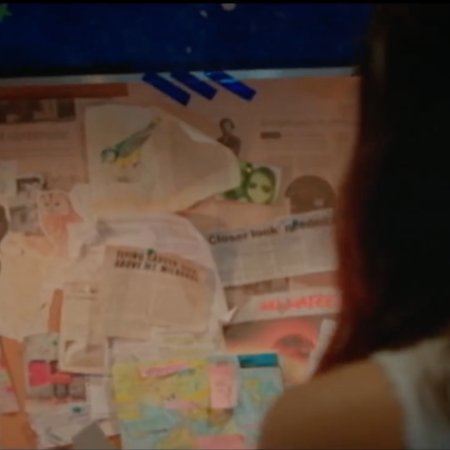 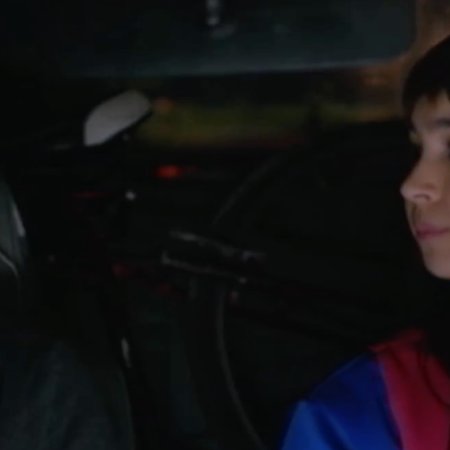 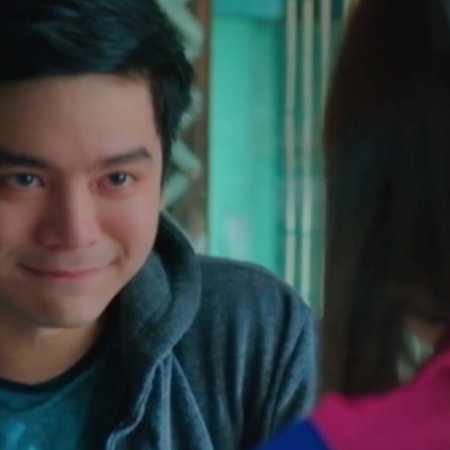 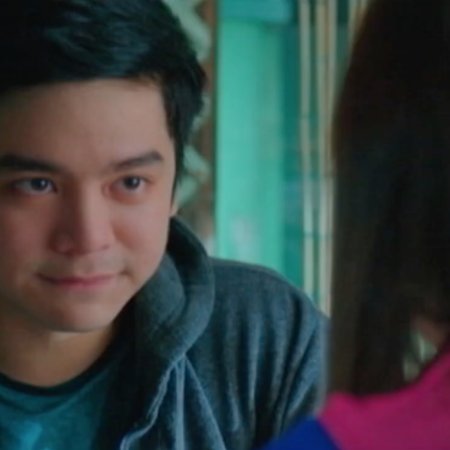 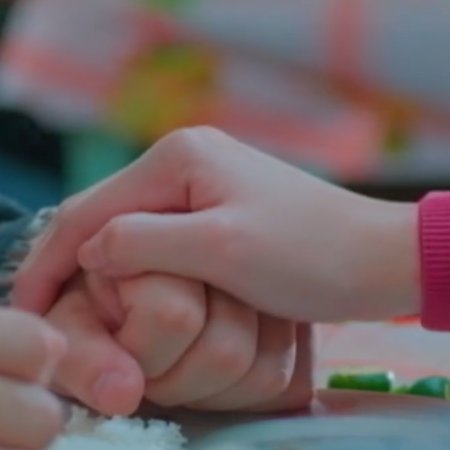 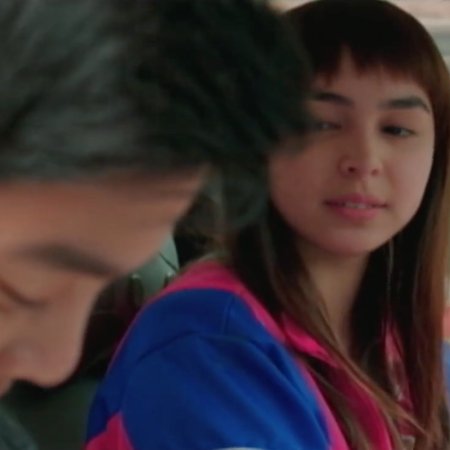 Completed
Katy
2 people found this review helpful
Other reviews by this user
0
Feb 26, 2018
Completed 0
Overall 10
Story 10
Acting/Cast 9.5
Music 9.5
Rewatch Value 10
I came across this movie by chance last year. It left me speechless. This movie really changed something about me as a person.

On the surface, it may seem as though this is another,  regular teen movie, but I want to try to convince you that it is so much MORE.
This film had me in tears at how incredibly moving and how stunningly beautiful it was and then again in tears of laughter at the pet chicken the lead characters decided to adopt. This film definitely stands out amongst other big studio Filipino films in it's indie-like feel. The heart that this film has is palpable and the extended conversations between Caloy and Mika let us delve deeper into their head-space and the complicated thoughts and emotions that they are trying to deal with.  Its a film that feels real and deals with things that so many of us are going through or have had to go through at some point in our lives.

This film is beautiful, hilarious, inspiring and very well made and I really can't recommend it enough !

Completed
Keone Kookie
1 people found this review helpful
Other reviews by this user
0
Feb 22, 2018
Completed 0
Overall 9.5
Story 10
Acting/Cast 9.0
Music 9.0
Rewatch Value 9.0
• S T O R Y: This movie is about the girl protagonist named Mika that wants to get caught by aliens. She is living with her father and stepmother because her mom died. One morning on her way of getting self-lost, she met the boy protagonist named Caloy who she found dumping poo around the corner. This boy came from a middle-class family and he has a cancer (Leukemia). Mika crossed Caloy's leg while driving for escape but she felt pity for Caloy so she helped him in the end and the story goes on.

• A C T I N G | A N D | C A S T: The cast was expected to be match made-in-heaven. This is the disgusting truth about Filipino Showbiz industry. You can't be partnered in other love teams yet you should stick with the person you went through from day 1 unlike in Thailand, they mix-match their actors and actresses for discoveries. Acting of Julia Baretto in this movie is better than every movie she did before. Well for Joshua Garcia, it's a quite so-so because of the crying scenes and whenever he pull off a joke. Crying scenes we're too mature to watch where it's like I'm watching a heavy lakorn instead of watching a light-weighted teen movie, and I said that because HE IS PARTNERED WITH JULIA BARETTO! Pulling off-joke scenes are not natural, it's like not that forced but it's quite a cringe for me. I'm not saying Joshua Garcia isn't a good actor, but some parts really lacks, but overall he did a job well done and he deserve all the awards.

• MUSIC: The OST is good because Moira dela Torre made a new rendition of Torete by Moonstar88 and that version was hell good! Moreover, I don't know any more music (are there more?).

• REWATCH VALUE: This is not that award-winning film-type of movie but it is quite good to rewatch. Good for relaxation and a quite romantic excitement.

• OVERALL: The movie deserves to be watched by other people around the globe. It's time for Filipino movies appreciation.