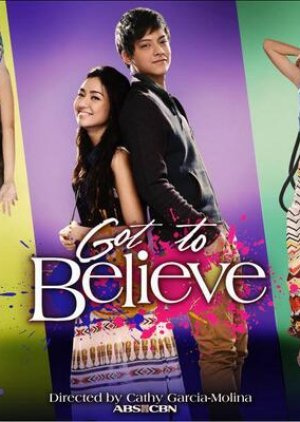 As young Chichay unexpectedly met young Joaquin in their family-owned amusement fair, she taught him to believe that magic exists. However, their friendship abruptly ended as Chichay's family moved to the province while Joaquin had an almost-fatal accident which prevented him from living a normal life. Ten years later, they have literally bumped into each other but never had any idea about their childhood past. In spite of living a comfortable and wealthy life, teenage Joaquin feels he is different due to his brain injury. His overprotective mother, Juliana, unknowingly hired teenage Chichay as his nanny. The two that had started off having an unpleasant relationship with each other eventually became friends. As they found comfort in each other's company, they learned various lessons in life such as the true meaning of friendship, of standing by your family, and of accepting one’s self. While their feelings blossomed into love, things also got complicated and had put them to the test as they encountered numerous conflicts like their parents' past, their economic gap and the cause of Joaquin's accident when he was still a kid. Edit Translation 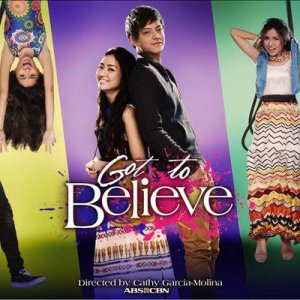 Dramas you need to watch
49 titles