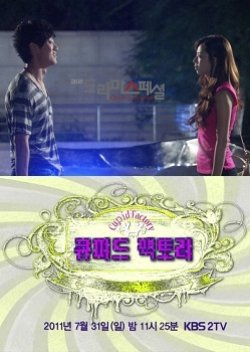 Musical composer So Joon suffers writer's block largely due to not having any romantic experiences in years. So Joon the buys a machine "Cupid Factory". So Joon uses the machine and meets singer Shi Yoon, his former girlfriend. Shi Yoon is now a popular singer. The "Cupid Factory" machine also has a side effect... Edit Translation 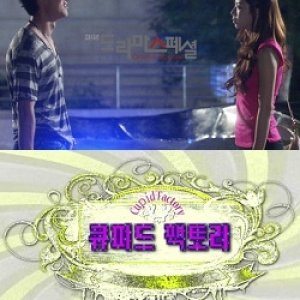 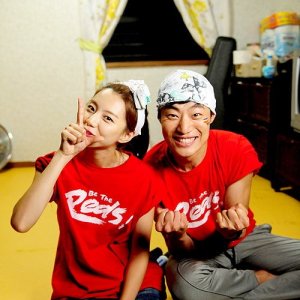 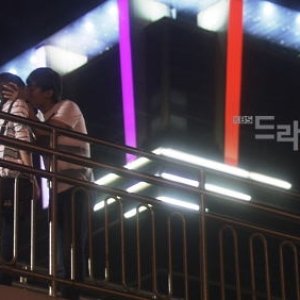 Completed
nytwp
1 people found this review helpful
Other reviews by this user
0
Jul 28, 2013
1 of 1 episodes seen
Completed 0
Overall 7.0
Story 7.0
Acting/Cast 8.0
Music 5.0
Rewatch Value 6.0
I'll be honest, I only planned to watch this for Kim Woo Bin - he has less than 5 minutes of screentime in this, but hnnnnngh every second counts.
Haaa.. so. Ahem.
Cupid Factory.
This turned out to be suprisingly cute! The 2 leads have a good chemistry, although their story is a bit clumsily told, due to the fact that the special is so short. It sometimes felt as if there was important information left out, but the story isn't too complicated so it's not hard to follow. This would have definitely worked out better if it had been a short drama (3 episodes like "Ma Boy" for instance) rather than a special because the whole hypnosis concept was barely touched although it would have had the potential to provide some hilarious scenes (but the credits and the vaccuum cleaner scenes make up for it). This drama actually strictly focuses on the relationship between the 2 main characters, really, but I enjoyed it due to them being so likeable. So if someone needs a light and relatively short (~60 minutes) romance thingy to watch, why not Cupid Factory.

The acting was good, I've never seen Lee Hee Joon in anything before, but his character was really lovable and he had a good chemistry with Park Soo Jin, I thought. Kim Woo Bins character is kind of useless, BUT that ending scene awww. The music was alright, due to this being set in the music industry there's a ballad which was okay, but nothing special (I forgot it already to be honest ahaha).

Can't say that I'm dying to rewatch this, but it was a pretty nice watch overall!

New Topic
Be the first to create a discussion for Drama Special Season 2: Cupid Factory 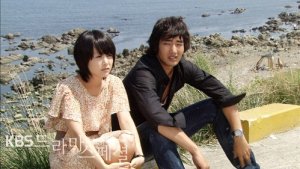 14 Drama Specials That Will Blow You Away!