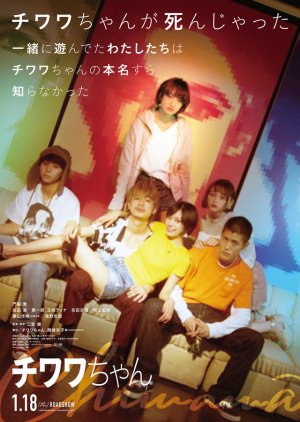 In Tokyo, Chiwawa is a popular girl. One day, her dead body is found in Tokyo Bay. Her body are in pieces. Chiwawa's friends gather to remember her, but they realize they do not know anything about her like her real name or her background. Edit Translation 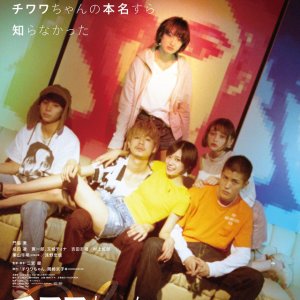 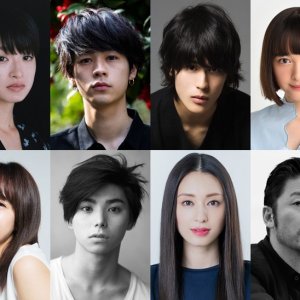 Completed
PHope
1 people found this review helpful
Other reviews by this user
0
Jan 17, 2020
Completed 0
Overall 2.0
Story 3.0
Acting/Cast 7.5
Music 3.0
Rewatch Value 1.0
" Chiwawa Chan " tried to be something extraordinary but it failed to do so.

My main problem was with the way that this movie was filmed. The idea of adding colour and lights was interesting, but it didn't pull through as it actually made it look like a very long music video. Plus, there were some music and dancing breaks that were too long to fit the movie. The camera work was mostly like a badly, low badget movie, or, rather, a home movie with badly lighting and close ups that didn't make sense. The editing was horrible too.

And now, there is the story. The main idea was interesting, but the way it was presented, you don't really get to see Chiwawa and her story, as it gets lost between bits of actual plot and fancy cinematography. Also, the story wasn't that good after all, as they left out what happened to her and they focused more on showing her crazy life, packed with over the top party, clubbing, sex, drinking and dancing.

At least the performances were good from everyone in the cast.

So, overall, two out of ten. 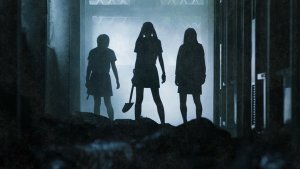