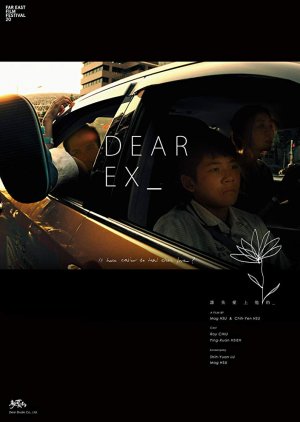 When the husband dies, wife and son discover that he made his life insurance policy out to his male lover. The woman reacts with anger and the son with confusion. Gradually, they begin to close in on the man, discovering the life the woman's husband had hidden from them. (Source: Far East Film Festival 20) Edit Translation 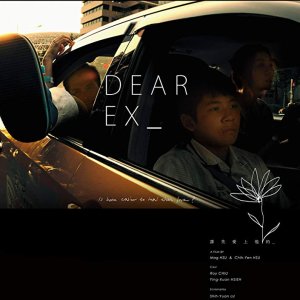 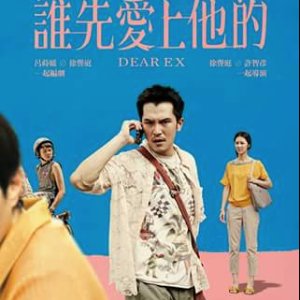 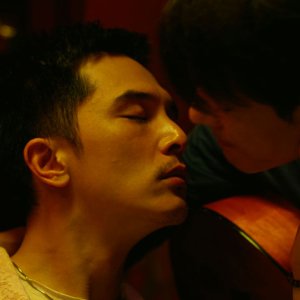 Completed
neaa
4 people found this review helpful
Other reviews by this user
0
Feb 2, 2019
Completed 0
Overall 8.0
Story 8.0
Acting/Cast 9.0
Music 8.0
Rewatch Value 6.0
Story (8) - The story is about a boy who is living with his overprotective mother who becomes naggy and close to paranoid after her husband left her for a man. He then finds out that his father left his insurance money to his partner on his death. While the mother chases the lover for the money, we understand both his and her circumstances.

Acting (9) - Roy at his best. From being aloof to bringing you down to tears, I fell in love with him.

Overall (8)
The movie was short and simple but touching. We can define a boundary for right and wrong but most of the time, it is just grey. A man who has a hard time accepting his sexuality, and he rejects the guy he loves to marry a woman, only to abandon her for his lover later. Not justifiable but understandable. But what was the woman’s fault or the lover’s? Both were left at love’s disposal. This is not a spoiler but basically the pretext. The movie is just an emotional ride to understanding how every one is just trying to be happy.

Completed
fiflydramalover
3 people found this review helpful
Other reviews by this user
1
Feb 18, 2019
Completed 1
Overall 10
Story 10
Acting/Cast 8.0
Music 8.0
Rewatch Value 10
I remember watching this movie and being really impressed by the characters. Or the writing of them. Each of our main characters really gets a voice and has a story to tell. Even the ones that aren't present get the chance. I feel like, in a lot of gay movies out there, there's a really strong focus on only the two gay characters, which is fine, but I guess this was refreshing in a way. I really liked the way the story reveals itself to our characters. It has really smooth transitions as well. I don't know. I found the story really touching. Each character is dynamic with their own struggles and their unique way of expressing themselves. I really liked it. Ah sorry if this isn't very helpful, but I thought it should be known it was a story worth watching.