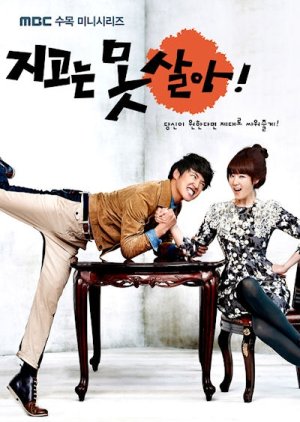 Eun Jae and Hyung Woo are both highly competent lawyers who met and fell in love at first sight without knowing each other's occupations, but are now in the midst of their divorce proceedings. Their relationship was initially sweet and loving, but their marriage slowly began to crack under their constant fights Edit Translation 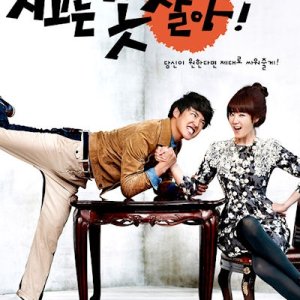 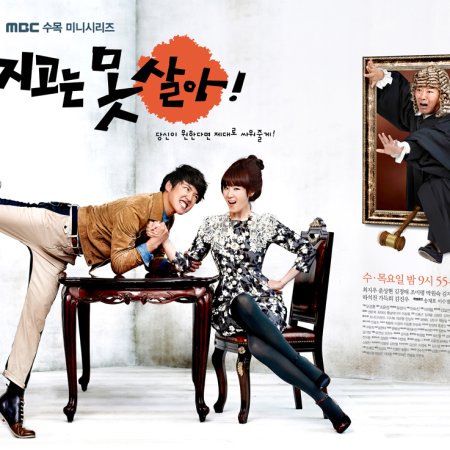 Completed
blackstar_aria
17 people found this review helpful
Other reviews by this user
0
Dec 4, 2011
18 of 18 episodes seen
Completed 0
Overall 7.0
Story 6.0
Acting/Cast 7.0
Music 7.0
Rewatch Value 6.0
This review may contain spoilers
Cant stand losing was pretty good, definitely worth a watch especially if you are a fan of Yoon Sang Hyun. As in the synopsis this story depicts a married couple's love life, its ups and downs, and definitely playing up how men and women are so different. There is a lot of repetition in issues that they have, some watchers didn't like that but I did because it lent itself to authenticity. There are a lot of comical parts, a lot of arguments with everyone, some tragic parts as well, but not a whole lot of romance.

The actual story concept was a good one, 'how married lawyers would fare working with each other day in and day out'. I felt like the writers must have changed somewhere in the middle of the drama because initially the focus was on the couple and their work, and soon it changed to the couple and their inner circle. There were a few holes and discrepancies in the story, some people just suddenly had a additional kid, other characters who had a fairly decent sized role disappeared. (I am trying to avoid spoilers) . The main idea was always there but feel and pace of the drama started to change.

There are a lot of twists, in some cases you know whats going to happen but you still want to see them do it. Yoon Sang Hyun was awesome in this role. He is totally believable! Choi Ji Woo did well but I didn't like her as much as I liked some of the other actors, she really started to get annoying. There weren't any evil mothers, or vengeful sisters but a lot of the couples tearing each other apart. (like in real life).

I liked the ending but it kept me wondering as to what happened. It doesn't happen a lot where a whole episode is dedicated to closing it up so I have no idea how they seemed to leave strings still hanging. There are lots of side stories and tragedies to keep you interested, if you can stay with it for the first 4 episodes you will want to see how it turns out. The story slowed up in the middle, but trudge on with it- its really interesting to get a bird's eye view of relationships.

p.s. its more like a tragic/life drama not so much romcom 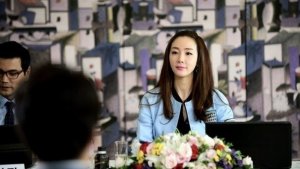 Check out the stills and teaser of upcoming Korean Drama "Temptation":