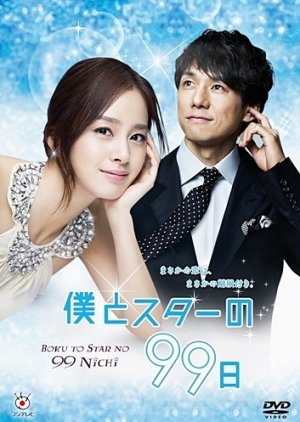 In the romantic-comedy "Boku to Star no 99 Nichi" top Korean actress Han Yoo Na falls in love with a quiet man named Kohei Namiki. Kohei Namiki is a single man approaching his 40's. He works at a security company as a part-time job. He also has a sweet and handsome appearance, which some people take advantage of. Kohei is easily swayed by those around him. Kohei often takes care of his sister's three kids because Kohei's sister has a habit of wandering around, but he is a passionate man and dreams of finding his star. Because of his family and economic situations, Kohei can't follow through on those dreams. One day, Kohei is assigned security detail for the beautiful actress Han Yoo Na. Even though she has a near perfect appearance and style, she prefers to act like other normal people. She enjoys eating simple Japanese foods and on the filming set Yoo Na will stop to help others. Yoo Na has a pure and kind spirit. She seems to be the envy of all, but inside Yoo Na is lonely working in the entertainment field and she also has a big secret. At first, bodyguard Kohei and top star Yoo Na don't get along. With time they become closer. Over the next 99 days their relationship changes. On the 100th day when the contract ends what choice will they make? Edit Translation 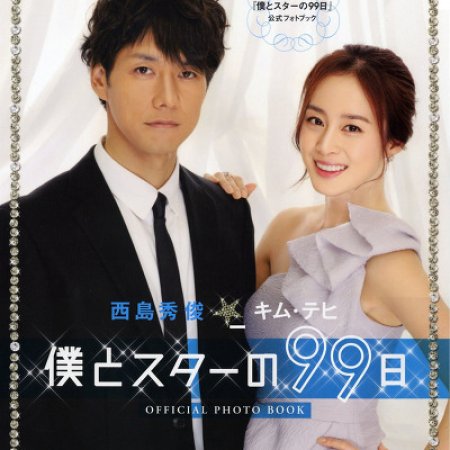 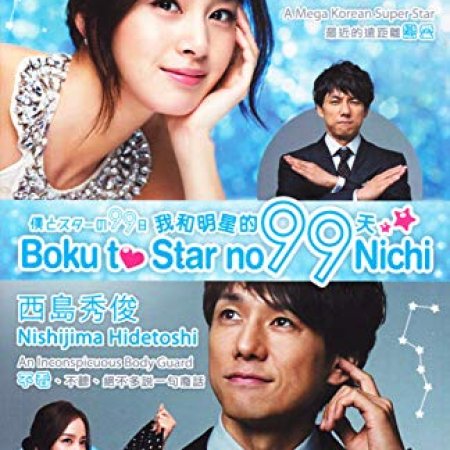 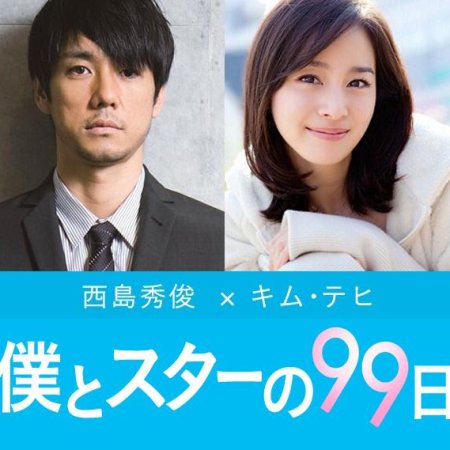 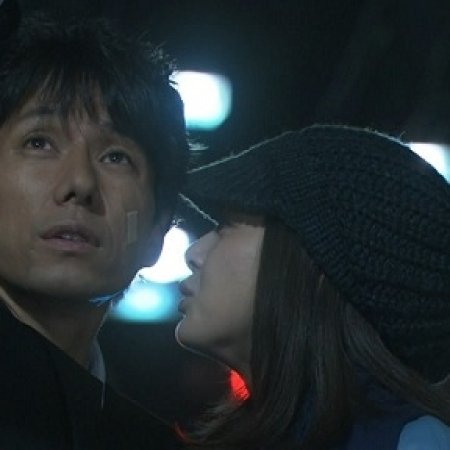 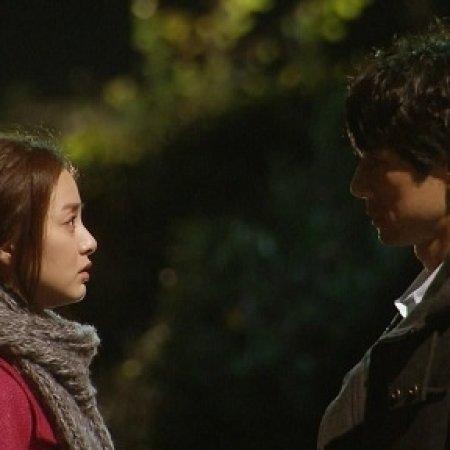 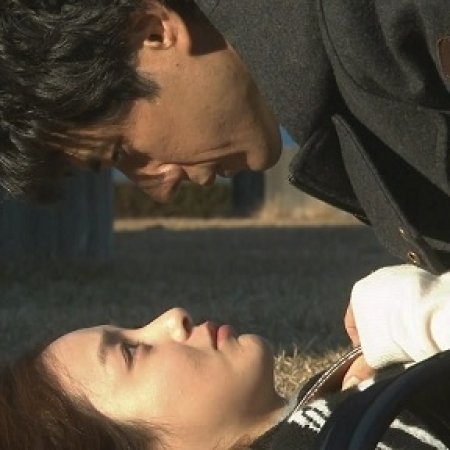 Completed
amrita828
25 people found this review helpful
Other reviews by this user
0
Apr 5, 2012
10 of 10 episodes seen
Completed 0
Overall 8.0
Story 7.0
Acting/Cast 8.0
Music 8.0
Rewatch Value 7.0
There isn't much that I can add to what has already been expressed in other reviews here: the plot isn't new, nor unpredictable, the acting is good albeit a little over the lines, the dialogues are witty but definitely not deep, the music is fine enough. On a mere objective level, this drama is decent.

And yet, I loved it! I marathoned through it in a couple of days, and enjoyed every episode. I laughed, smiled, grinned. One may object that a drama is either good and to our liking, or it isn't. But the reasons why I like watching something aren't always as clear-cut and defined as I would like to think: I can remain cold in front of a masterpiece, and be enthusiastic of a piece of trinkets.
Hence my tepid marks, which reflect what I hope is an unbiased estimation, not the degree of my liking it.

Fact is, I truly loved the characters. Kohei, the bodyguard played by Nishijima Hidetoshi, is incredibly endearing. I had never seen this actor on screen before and at first sight I thought he was the complete opposite of an eye-candy. But his character is so sweet and lovable, I ended up liking him a lot. Kim Tae Hee, whom I could barely tolerate in My Princess, is adorable here, contributing factor the Japanese language, which renders her voice deeper and more pleasant.
The great actor Takanabe is hilarious. He seems vain and utterly stupid, but we soon discover he hides his own complex, and from that moment on, I dare everyone not to root for him, if not as a lover, at least as a friend and professional actor.
All the other characters do a good job, including Taecyeon, who surprised me with his very good Japanese. The bad guys aren't given enough screen time to get on our nerves.

The music is fine, mostly in the second half of the drama.

Surprisingly, I think I'll rewatch this drama one day. It was a perky watch, which I recommend to whomever is in need of something light, funny, romantic without being melodramatic or mushy.

Completed
NewKDramaAddict
8 people found this review helpful
Other reviews by this user
0
Aug 5, 2013
10 of 10 episodes seen
Completed 0
Overall 8.0
Story 8.0
Acting/Cast 8.0
Music 8.0
Rewatch Value 8.0
Kim Tae Hee dramas have always been a hit or miss; some I liked (My Princess); some I hated (Stairway to Heaven, too freaking sad) and some I'm just indifferent to (Iris and Jang Ok Jung); however, this drama I found on a fluke and absolutely loved it; from start to finish. I was pleasantly surprised at the story. It kind of reminds you (somewhat) of the The Bodyguard without the dangerous backdrop. This was my first Hidetoshi drama as I have a lot of his dramas on my watchlist but now I have something to look forward to as his acting was solid. The drama was a joint Korean and Japanese production and a nice surprise side story with Taecyon as Yuna's long lost brother.