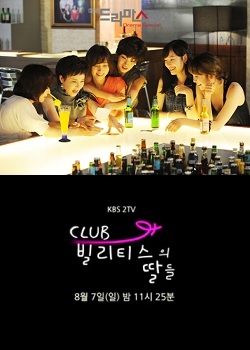 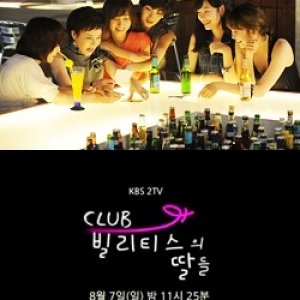 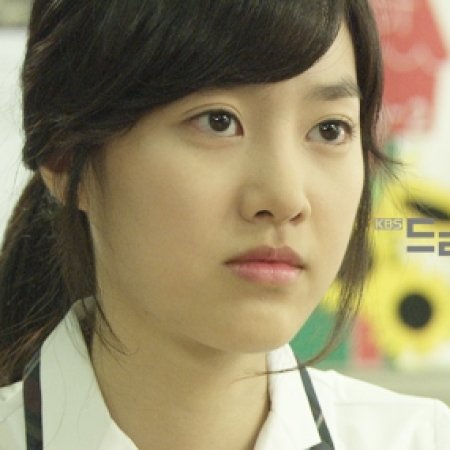 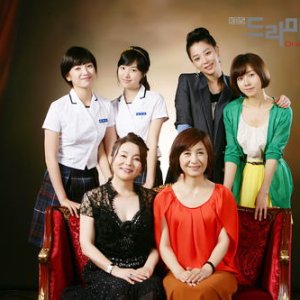 Completed
micarito
4 people found this review helpful
Other reviews by this user
0
Oct 30, 2012
1 of 1 episodes seen
Completed 0
Overall 7.0
Story 7.0
Acting/Cast 8.0
Music 6.0
Rewatch Value 7.0
For what i can tell, this is a show that tells different stories per episode. Its the tv equivalent to one shot manga.
So as a 1 hr story is not a story you can develop too deeply. Having that fact in consideration is a good story, with mildly developed characters. The acting is really good though and this makes it worth seeing.


It is a shame that this episode generated so much controversy specially when there is nothing that's shocking enough to censor it, but it is a different culture and they still have a long way to go for this sorts of themes.
Was this review helpful to you?

Completed
zeamays
2 people found this review helpful
Other reviews by this user
0
Jan 16, 2016
1 of 1 episodes seen
Completed 0
Overall 7.5
Story 8.0
Acting/Cast 9.0
Music 6.0
Rewatch Value 6.0
Daughters of Bilitis Club is not what I'd call an exciting story, but it is worth watching for what it reveals about attitudes towards homosexuality in Korea. (I assume that it's at least close to reality in that respect, anyway. Being over four years old now, I'm going to hope that attitudes have changed at least a little.) That's what I took away from this, that characters' lives are so ruined by virtue of being gay that they move away, let others assume they are dead, basically disappear. It's sad.

The music is nothing special, but not bad. The acting is good, and like I said, the story is really nothing groundbreaking except for its subject matter, which does add a very interesting twist. The episode proceeds through three generations, from youngest to oldest. They do interact and show up in each others' segments, but the focus goes from youngest to oldest. I found the oldest couple's story the most interesting and the saddest. The story does resist the urge to go too melodramatic, despite the inherent sadness of most of the story, so it feels a little more real. Thus, the ordinariness of the story could be considered its strength.

Just a note: I think there's been some confusion about Daughters of Bilitis Club. It was never intended to be a series. It's a KBS Drama Special, a single episode format series. It was never "canceled" as such, but a re-airing of the episode was cut short by KBS. The episode did air in its entirety in its original timeslot, however. At least, that's how I understand it. :)

New Topic
Be the first to create a discussion for Drama Special Season 2: Daughters of Bilitis Club