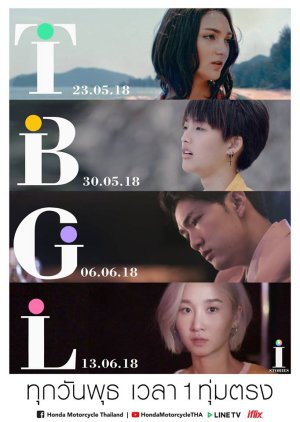 i STORIES tells the seperate tales of a transgender, a bisexual, a gay man and a lesbian, who all share the name "i". Edit Translation 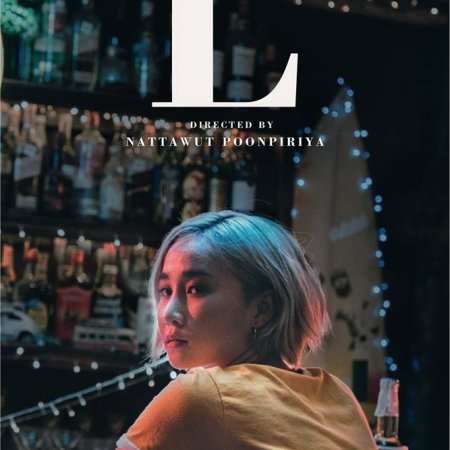 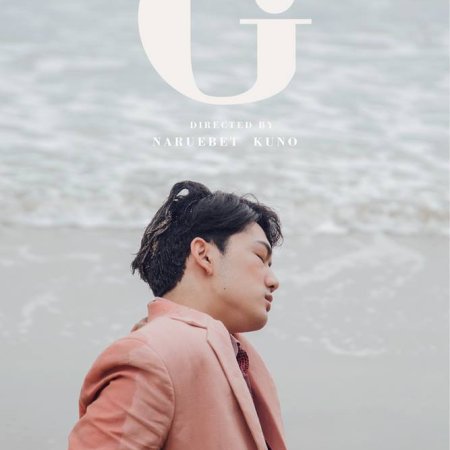 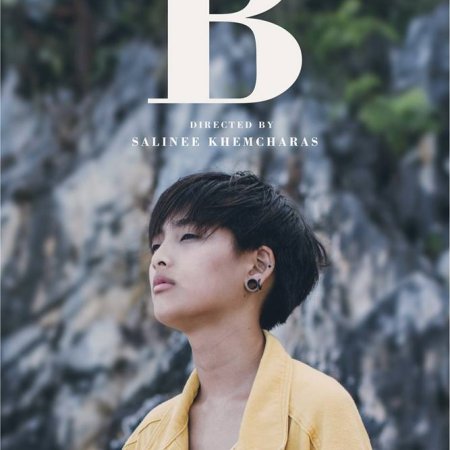 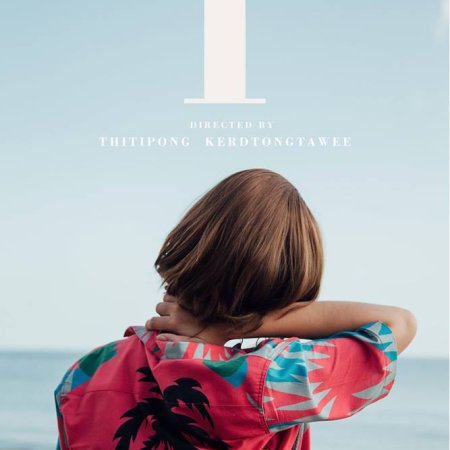 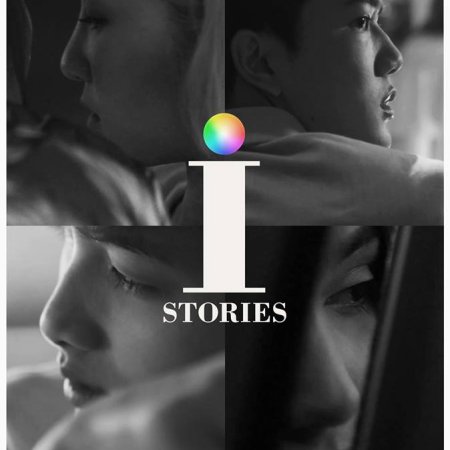 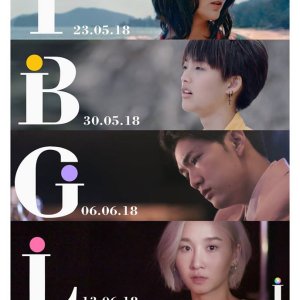 EPISODE 1 "T": after watching it I was like "whaaaat wait what is this?". it's about a transgender girl who has sex with a random guy met at a party, who the morning after steals her motorcycle. Then she meets a friend from high school who helps her look for the motorcycle but they have sex (damn why is my life so plain), even if the guy has a girlfriend. Then they see the guy that she met the day before and she slaps him. End. Good acting, confusing plot.

EPISODE 2 "B": the one I was looking forward to, since I'm a bi girl myself. But I ended up disappointed. This girl is in a relationship with another girl, but she meets a guy, they kiss and the girlfriend sees them. This was based on the stereotype that "if you're bi, you'll surely betray your lover". But it is not true. On the other hand, the acting was pretty good.

EPISODE 3 "G": the one I liked the least actually. It's about a group of gay friends who knew each other because they all were in a relationship (in the same time, yes) with a guy named Joe. One day, one of them announces he's been in a relationship with Joe for more than 5 months and they're marrying soon. But then he promises to not marry him and the ending was quite confusing. I didn't like it that much, the acting was not that good.

EPISODE 4 "L": the best out of the 4! A girl who works as an assistant producer meets this actress, whom she helps to practice the scripts. Then they kiss. The two lead actresses are really good and had a great chemistry. The thing that disappointed me a bit was the sad ending, but I still really enjoyed it and I could watch it over and over again!

Overall, not bad, it's the first time I see something about a transgender person and a bisexual person and I still enjoyed it. Recommended if you have a spare evening and don't feel like watching a movie.