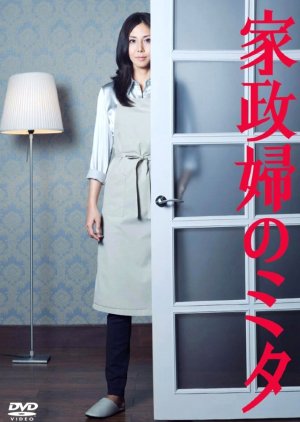 Can a family hope to recover after losing their mother to suicide? Keiichi Asuda serves his wife, Nagiko divorce papers after he tells her that he intends to marry his mistress. The distraught Nagiko kills herself, leaving her family in turmoil. Keiichi hires Akari Mita to take care of the household. The highly efficient and organized Mita does everything for the Asuda household and helps the four kids – 17-year-old Yui, 14-year-old Kakeru, 12-year-old Kaito and 6-year-old Kii – heal their emotional wounds. But can Mita get over the pains of her own past to truly be a mother to them? Edit Translation 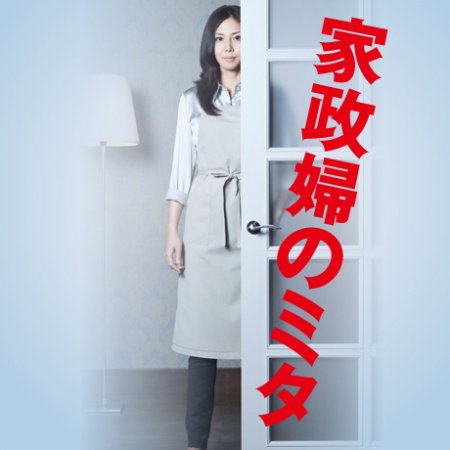 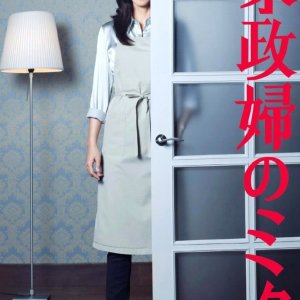 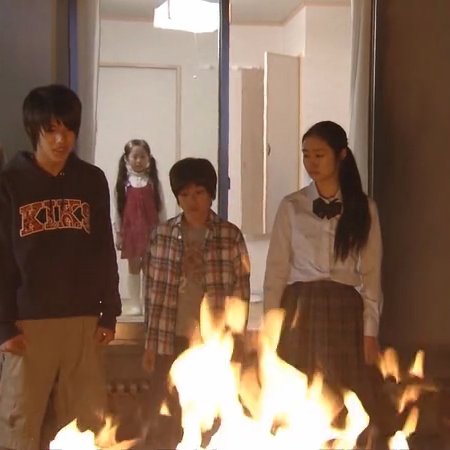 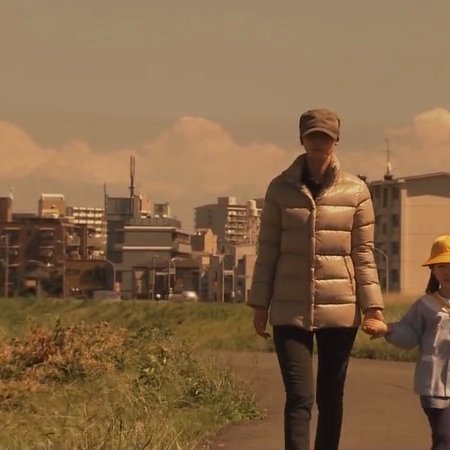 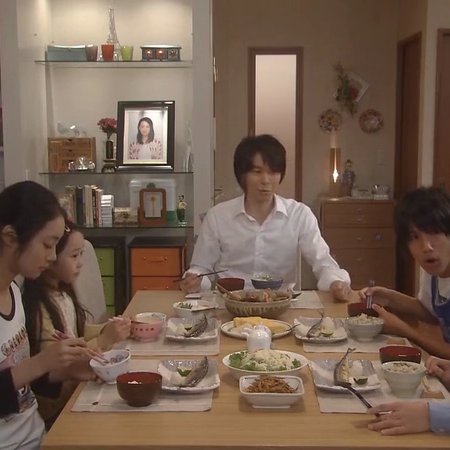 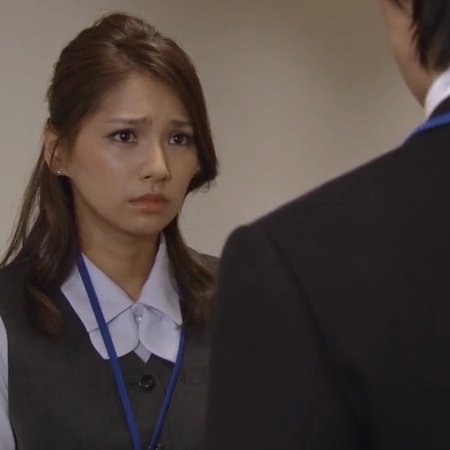 Completed
Aspyre
11 people found this review helpful
Other reviews by this user
0
Apr 24, 2012
11 of 11 episodes seen
Completed 0
Overall 10
Story 10
Acting/Cast 10
Music 9.0
Rewatch Value 7.0
To tell the truth, I've been uncertain about starting this drama and later I have seen why. It is very slow-paced and leaves an imprint of something long and lasting- that's where it captures the viewer. It tells a different tale in a realistic, brutally realistic way that shows how far a life can go. I took my time to watch it; for more than one month and I found it quite enjoyable. I recommend it because it holds a whole lot more than a drama can. A well-written story of a family and its housekeeper who cope and struggle with the world around them. Cast that slide right into their roles, and played them beautifully. It offers a big, meaty, flavorful slice of real life.

Completed
blackstar_aria
11 people found this review helpful
Other reviews by this user
0
Mar 6, 2012
11 of 11 episodes seen
Completed 0
Overall 7.0
Story 7.0
Acting/Cast 8.0
Music 7.0
Rewatch Value 6.0
This review may contain spoilers
Kaseifu no mita is a really cool family drama. I really don’t like family dramas a whole lot but this one was pretty good. A creepy, robotic, Nanny McFee character is the housekeeper who of course teaches the family valuable lessons, and unifies the family all while learning one herself.
The main reason I don’t like most family dramas is because they are really unrealistic. However this one really touches on a dark side of life. Not all smiles and happy times, this drama delves into teenage sex, infidelity, suicide, longing, angst, anger and tragedy. Looking at how a family fell apart and was unconsciously mended back together through individual choices made me want to see each episode. I wanted to know whose turn was it to get “fixed”, and how/where was it gonna happen.
Nanako Matsushima was awesome!! She was not only totally believable but she was the character, and it was played to perfection. Other outstanding actors were Shiori Kutsuna who really did bring out the troubled teenager she was playing.
What I didn’t like was the ridiculous concept that the housekeeper never getting into trouble doing what she did. If they were going to be realistic and dark they should have gone all the way. I found the youngest kid annoying (I think that’s what they were aiming for) and a lot of her parts I fast forwarded through. I really wanted one of the kids to become a yankee but ***** no spoilers here****. The grumpy grandfather never became loveable to me and for some reason I found the longing of the aunt (urara played by Aibu saki) annoying and unnecessary. Each time the kids asked Mita (housekeeper) what to do, she answered the exact same thing, that drove me crazy because they kept looking like she would say something different.
The story was great but I felt like the revelations at the end were rushed and unnatural, almost as if the writers didn’t realize it was time for the drama to end. I would have liked the drama to focus a bit more on the housekeeper throughout and not just at the last 15 minutes. Dot get me wrong the ending was still nice and sweet , but it could have been better. The story itself seemed as if midway they needed new material. Like they ran out of problems within the family to tackle so they moved to the unnecessary neighbors. Still it looked like they have this one primed for a second season and I would watch that one too. However in the next family maybe they could make the family less annoying, because in some episodes 4 whiny, selfish, nosy brats and a spinelessa, cry-baby father were too much to take. Although it doesn't suck you in, and make you a part of the family, this one is an interesting watch. 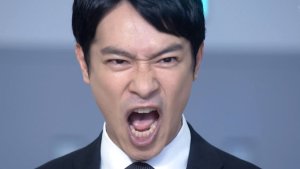 The Highest Rated Japanese Dramas of the Heisei Period 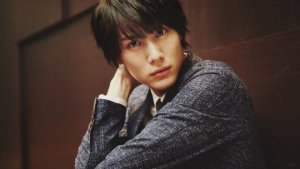 A Stalker's Guide to Nakagawa Taishi