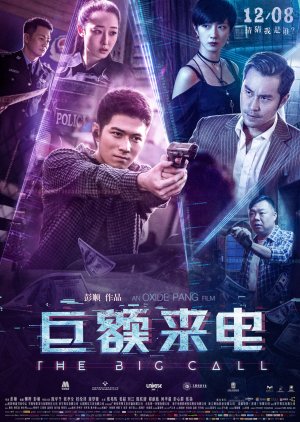 Ding Xiaotian is a young policeman whose sole goal is to catch Lin Ahai, the leader of a ring that deals in phone scams, and have caused his high-school teacher to commit suicide after being bankrupted by them. Eventually, Ding finds himself a temporary member of the Anti-Telecommunication Fraud Centre in Donghai city, under the leadership of Tan Sirong, who explains to him the actual size of Lin Ahai and his girlfriend’s, Liu Lifang’s ring, which has spread to Hong Kong and Thailand, “succeeding” in hundreds of frauds, even including millionaires. At the same time, Ding Xiaotina learns that an ex-classmate of his from the police academy, Xu Xiaotu, has infiltrated the Thai headquarters of the ring, run by Liu Lifang. The story then unfolds into three axes, one focused on the two police officers, the other on Xu Xiaotu and Liu Lifang, and the last on Lin Ahai, who also experiences some struggles. (Source: asianmoviepulse.com) Edit Translation 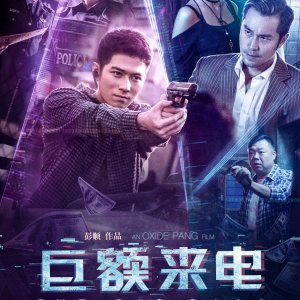