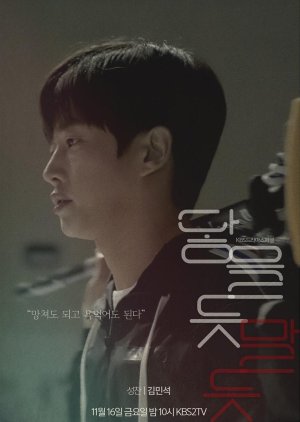 Yeongju was a promising curler but she suddenly started getting a ringing in the ears which hindred her play. Yeongju ends up going back to her hometown and becomes partners with Seongchan, whom she used to have a crush on. (Source: KBS World TV) Edit Translation 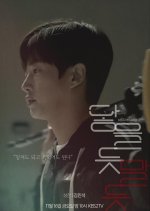 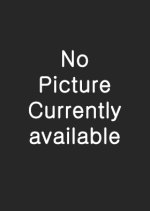 Completed
chalbarczyk
3 people found this review helpful
Other reviews by this user
0
Dec 25, 2018
1 of 1 episodes seen
Completed 0
Overall 8.0
Story 8.0
Acting/Cast 8.0
Music 8.0
Rewatch Value 6.0
It’s a very simple and short classic drama. The style of narration resembles a documentary because of the fragmentary nature of the story and cold light of the filming. We watch Young Joo (played by Park Yoo Na) and Sung Chan (played by Kim Min Seok) as members of the curling team playing on the ice. We can hear the stones slide on the ice and strike against each other as if we were present and watching the match.

Youn Joo is always angry and we don’t know why. Her frustration and anger escalates, and she can’t escape from emotions of the past. The relationship of the main leads could develop smoothly, but it doesn't. The problem of the guilt and redemption, dealing with conflicting feelings, avoiding confrontation with that what happened, make this drama to be something deeper.

It’s a good drama and acting of Park Yoo Na and Kim Min Seok is very natural and convincing, but what is interesting in this is the director’s job. If you like a bit artistic and minimalist drama special, you may like this one too.

New Topic
Be the first to create a discussion for Drama Special Season 9: So Close, Yet So Far