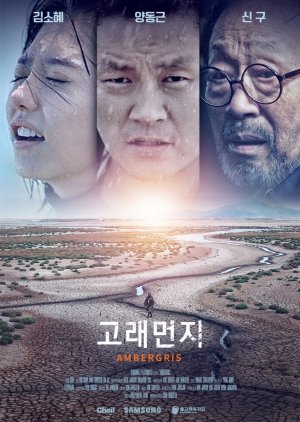 It is the year 2053, all of humanity now enjoys the fruits of the advances in science and technology. However, there is 'one thing' the human race yet fails to resolve, and this problem has driven all society into a state of gloom and despair. A girl reminiscent of her childhood, a newscaster longing escape from his mundane life and the Artificial Intelligence that accompanies them set out on a journey. Why have they struggled to the edge of land? What has drawn them to the sea? Edit Translation 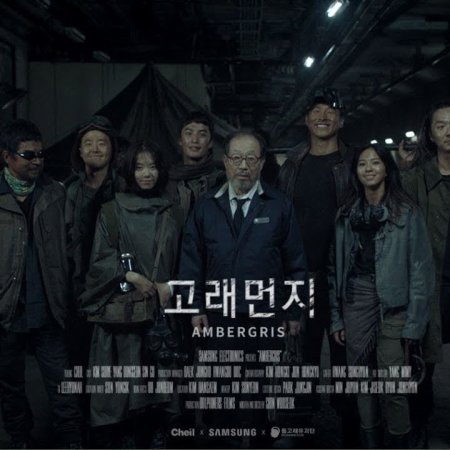 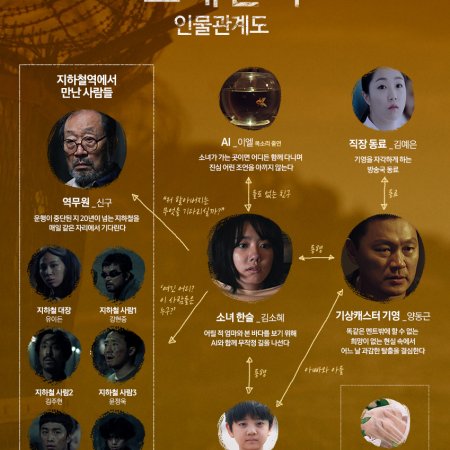 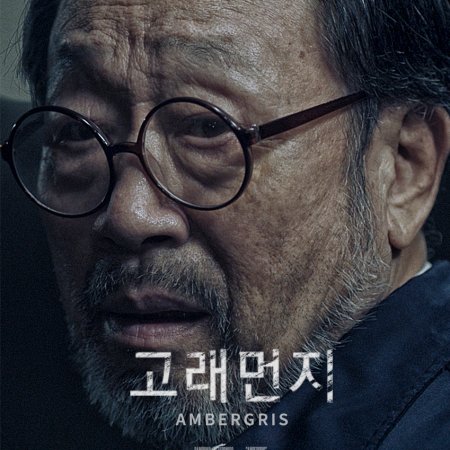 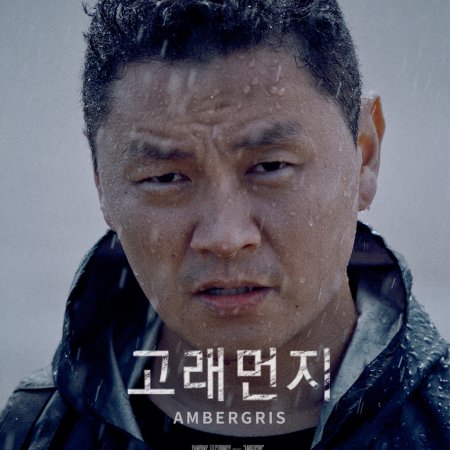 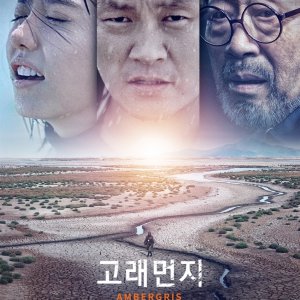 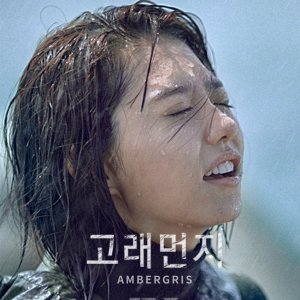 Ambergris is not your usual advertisement minidrama. It is very focused on its semi-post-apocalyptic visuals, technological success and gloomy atmosphere. Film-making and visual work is the staple element of this piece.

There is not much one can say about 24-minute-long minimalistic advert/drama except that it is worth watching. Despite the lack of more complex story is Ambregris still able to make you feel something while watching the drama. YDG and Kim So Hye could be replaceable by any other familiar faces but they couldnt do better job. Music was something that in my opinon stood out very well and it was more memorable than both actors.

It is a pity that this drama is not longer but it’s still very well made piece that will make you think that watching it was not a complete waste of time.

New Topic
Be the first to create a discussion for Ambergris