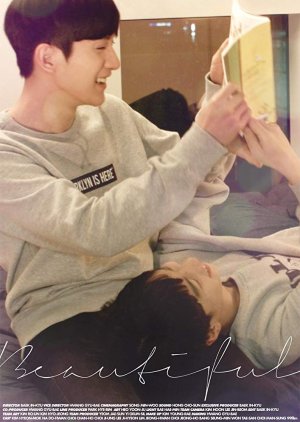 This is the story of one gay boy who suffers from appearance-complex, starts stealing his ideal friend's photos at Gay dating application. (Source: Vimeo) Edit Translation 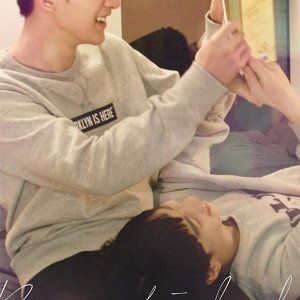 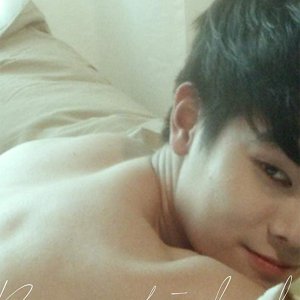 Completed
PurpleJem
4 people found this review helpful
Other reviews by this user
0
Dec 1, 2018
Completed 0
Overall 7.0
Story 7.0
Acting/Cast 9.0
Music 6.0
Rewatch Value 5.0
This film holds an important message: that you don’t need to change yourself to be beautiful, you already are, and people will love you as you are. Telling the message through social media/dating apps is very clever, as the internet has such an influence and encourages comparison with others. The way they did it was very original and interesting; it made me think of Shakespeare's plays. It’s still modern, but just kinda odd and a weird kind of mystical? It wasn’t really my cup of tea personally, but I’m sure many people would enjoy it, and I applaud the creators for their originality.

I could sympathise with the main character and felt like I got to know him a decent amount, meanwhile the rest of the characters didn’t get much characterisation, but to be fair this is a short film and it can be difficult to fit in, especially with the focus on the message they wanted to tell. I would’ve liked to get to know them more, but in a way I guess it’s fitting? Like we’re seeing those characters as the protagonist did – beautiful people, forgetting that their personalities hold far more importance and significance when it comes to true beauty.

I predicted how the ending would go and I was happy with it. However, I do feel like overall they spent too much time in social media land and not enough time with the characters. This story definitely would've benefitted being longer.

In the end, I’m glad I saw it once, and I’m sure it will benefit many people, but it wasn’t quite for me, so I won't be rewatching it.

Completed
Weronczi
1 people found this review helpful
Other reviews by this user
0
Feb 19, 2019
Completed 0
Overall 10
Story 9.0
Acting/Cast 10
Music 10
Rewatch Value 10
The story was pretty simple but the way they showed it was very unique. The action takes place in a daily life and dating app’s space. These two spaces are strongly connected and at the first moment it’s hard to distinguish it. I really love this surreal vibe which reminds me of dreaming.

Story 9.0:
I don’t feel entirely satisfied because it’s too short (it’s only 47min.) and it ends so fast; There is not enough time for development of the action and emotions.
Acting/cast 10:
There is no well known actors in this film but it doesn’t matter because the cast did a wonderful job.
I really like the main character Pyung Beom Hae. Of course he is very awkward and I he suffers from appearance-complex but at the same time he is very cute and innocent. I think that most of us can identify with him a little bit.
Another important character is Do Do and oh god.. I really love him. He is very sexy and cool. His image with red beret is totally fancy. He is definitely a center of attention but at the same time he seems distant and withdrawn. His soft voice and prince appearance make him a real beauty. No wonder that Beom Hae is jealous of him.
Music 10:
The music is surprisingly great. You can find few kinds of sounds from hypnotizing tibetan instrument’s tone in opening sequence to very emotional and magic music. This variety intensifies mystical vibe of this movie.
Rewatch Value 10:
Actually I’ve watched this movie about five times and my favorite moments about ten times. This masterpiece is totally my style that’s why I want more and more. I love everything about this movie except short length. This is well worth seeing. If you are looking for something more “artistic” don’t miss it!