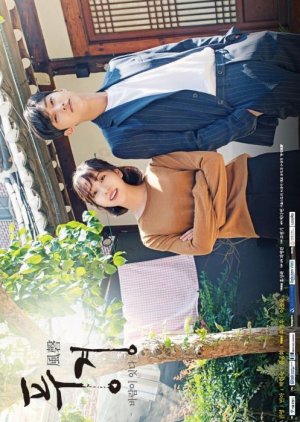 Set in backdrops of Seoul’s most popular tourist spots including Han River and Bukchon, it is a story about a writer, named Daniel, who was adopted to the US when he was 10 years old, coming back to Korea after becoming a world-class novelist. He decided to come back to Korea to meet his family including his mother who had no option but to put her son up for adoption. While he traces back in memory, he meets Yeo Jin, the editor helping Daniel with the publication of his book in Korea and the two soon realize some undeniable chemistry between them. (Source: Viki) Edit Translation 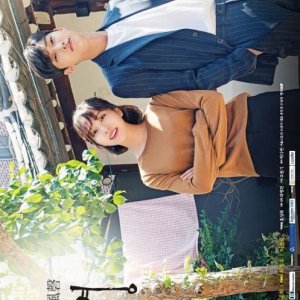 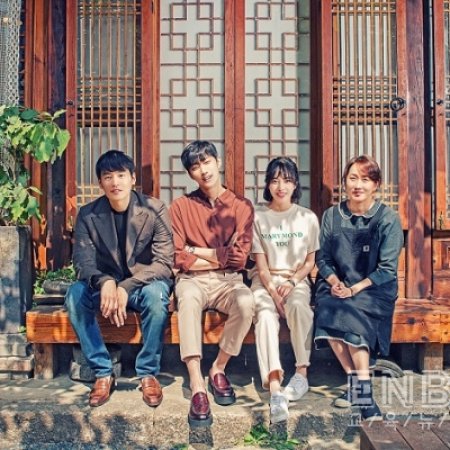 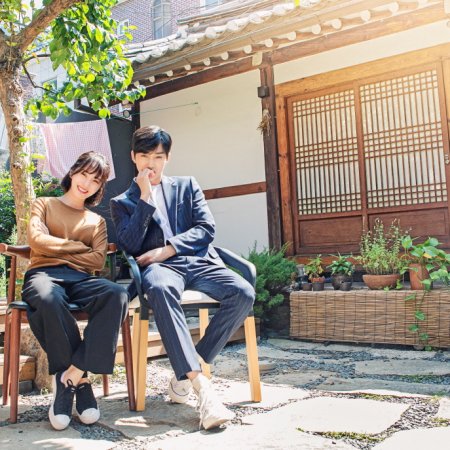 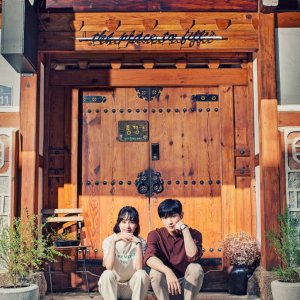 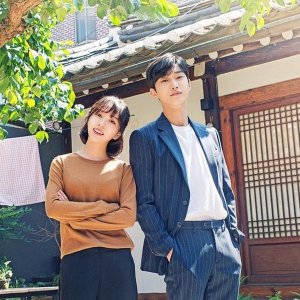 Completed
PHope
3 people found this review helpful
Other reviews by this user
0
Jan 31, 2019
10 of 10 episodes seen
Completed 0
Overall 7.0
Story 6.0
Acting/Cast 7.0
Music 5.0
Rewatch Value 5.0
I was actually surprised by this one. As I have watched my fair share of short web dramas that usually have a non existent plot and a huge advertising purpose, I wasn't expecting much out of this one. And yet, I was shocked. The story was decent, not that great, but still it was there. And it was completed!! The presentation of Seoul's hot spots was handled well and everything was nicely meddling well with the plot and they didn't look like a lengthy advertisment. So, along with the good performances, this one is trully a nice web drama.
Was this review helpful to you?

Completed
pktljames
1 people found this review helpful
Other reviews by this user
0
Feb 6, 2019
10 of 10 episodes seen
Completed 0
Overall 8.0
Story 8.5
Acting/Cast 9.0
Music 8.0
Rewatch Value 7.5
This is the first Kdrama I've seen that deals with adoption where the person who was adopted didn't necessarily have a better life with their new family. Because the drama is so short there is a lot that they don't get into, but the plot is interesting and the actors/actresses all do a good job.

Actually, it feels like it's the prequel to a full length drama. It's fine on it's own, but it lays the groundwork for what could be a very interesting story later on as well...at least that's what if felt like to me.

It's an easy watch and it will leave you with some thoughts about children in the foster care/adoption system...at least it did for me. 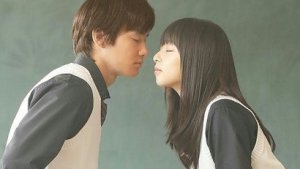