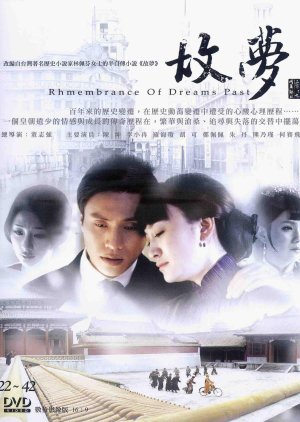 Adapted from a famous novel by Taiwan novelist Lin Pei Fen, 2008 Mainland TV series Remembrance of Dreams Past depicts the ups and downs of a feudal family clan against the drastic changes in China over the last hundred years. With a cost exceeding 20 million yuan, the big-budget drama series is directed by Dong Zhiqiang (Xie Se Can Yang) and stars popular actor Aloys Chen with up-and-coming starlets Li Xiaoran, Xiong Naijin, Luo Haiqiong, and Hu Ke. Chen plays the hapless hero Lu Tianen, who has complicated relationships with four women over a life spanning from the late Qing Dynasty to the modern times. Born to a royal family in the late Qing Dynasty, Lu Tianen remembered his grandmother Lady Lu (played by legendary kung fu actress Cheng Pei Pei) as a princess. Being the only son in the family, Tianen has had the heavy burden of reviving the once-prestigious family clan on his shoulder since he was born. He was overprotected and disciplined as a child, and that made him feel like a bird in a luxurious cage. His wish to study abroad was rejected, and a chance to become a bureaucrat was turned down by his father. Later, the Lus moved to Shanghai. Tianen wanted to find a job to feed the family but found it difficult to adapt to the changing times. After witnessing the Japanese invasion and the civil war, Tianen fled to Taiwan in 1949 to find peace for his fragile heart... and a hope for his family. Edit Translation 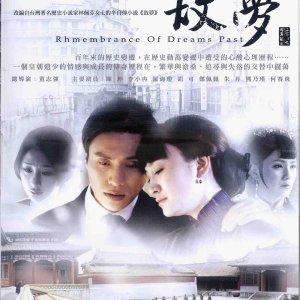