Lupinranger VS Patranger VS Kyuranger (2019) 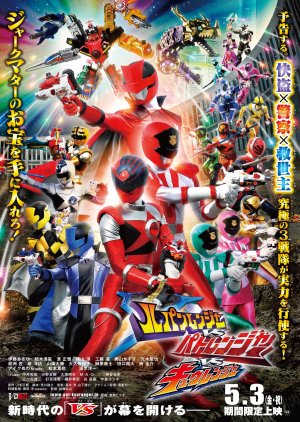 In the movie, Kairi, Touma, and Umika are abducted by Minato Hoshi from a parallel universe. The international police who just happened to be at the scene encountered an interference in the investigation when Lucky arrived. The only thing left behind at the scene of the crime was Minato’s guitar. Lucky was then arrested and tried to convince the Patrangers to no avail that he’s a savior, a member of the Uchuu Sentai Kyuranger, and that the Earth is in danger. While Keiichiro, Sakuya, Tsukasa, and Noel were reaching a trade agreement to save the Lupinrangers, a triple status Gangler named Rirus Lippig appeared. While the thieves were saved, Minato’s guitar was taken instead by Rirus. Behind the scenes of it all is the Space Shogunate Jark Matter’s Don Armage, who sought to take hold of Jark Matter’s Hidden Treasure, concealed within the guitar. To do so, he joined forces with Rirus. While an evil group is unifying to take over the Earth, the Lupinrangers, Patrangers, and Kyuranger’s plan to turn the tables is…nothing? What will become of the three teams’ battle? (Source: Powerrangers Fandom) Edit Translation 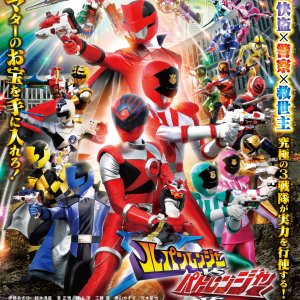 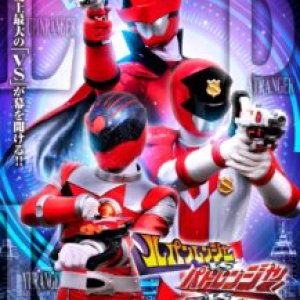