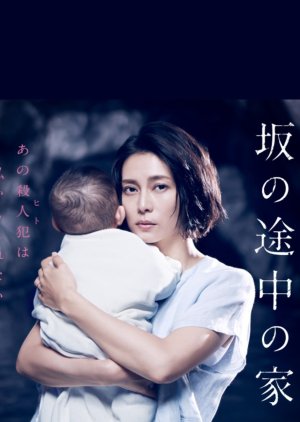 Yamazaki Risako lives with her husband Yoichiro and 3-year-old daughter Fumika. One day, she receives a notification from the court that she has been selected as an alternate member of the jury for a shocking criminal case. The defendant in the case is Ando Mizuho, a full-time housewife who is the same age as Risako. She is on trial for causing the death of her 8-month-old daughter by dropping her into the bathtub. As a mother herself, Risako feels repulsed that Mizuho killed her own child. However, after the trial opens, Mizuho’s circumstances remind Risako of her own past and she soon becomes confused with the chaotic feelings that have lain dormant in her. (Source: jdramas.wordpress.com) Edit Translation 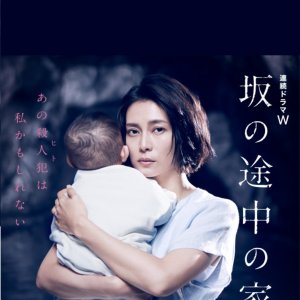 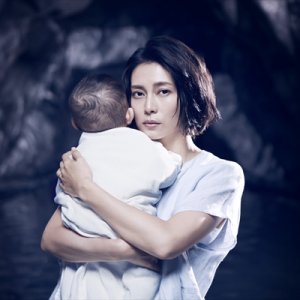 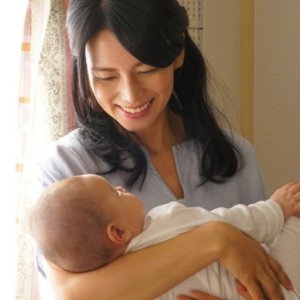 Completed
realdeal
11 people found this review helpful
Other reviews by this user
4
Jul 14, 2019
6 of 6 episodes seen
Completed 4
Overall 10
Story 10
Acting/Cast 10
Music 10
Rewatch Value 10
The English title "A House On The Slope" reminds me of that part in one of Haruki Murakami's books where it says, Frank Kafka was quite fond of slopes. He loves to gaze at houses built on the middle of the slope. He would sit by the side of the street for hours, staring at houses like that. Of course Murakami just made that up, but anyone who is familiar with Kafka's life knows that it's most likely a fact. House on the slope is a brilliant metaphor for what this drama is about, that awkward angle symbolizes misunderstandings inside that household, that if we stare at a house built like that we need to tilt our head at one side to straighten it up, just like kafka seeks his father's approval, and Risako, the main protagonist in this drama, wanted encouragement from her husband.

The writing is superb in every aspect. I love how they handled this delicate subject. It's also very detailed as it tackles "Postpatrum Depression (PPD)" way too deep. We saw character experiencing PPD symtoms, like excessive crying, mother having difficulty bonding with her baby, Hopelessness, feeling not being a good mom, and having thoughts of harming the baby. We also see how other characters reflects to this case, their marriage life, their struggles, it gives so many different perspective on child caring. I can't think of any drama or movies that explored this theme to this extent, but not only the theme, it's the execution that makes this drama a riveting experience. They executed it really well, those flashbacks that were told in different perspective, the thought provoking quotes, the interviews and especially the breaking the fourth wall element. It won't tell you who's right or wrong, but rather it will make you form your own opinion as our world, in general, is not black and white.

It's also a social commentary on people's lack of awareness on PPD, and due to lack of awareness, as a result they inadvertently bring pain and misery to their love ones. It just reminds you that in life, more than love, empathy in really important.

On the technical side the drama is still impressive. The acting is solid, not just Kou Shibasaki, but all the supporting cast. My favorite is the judge who is struggling choosing between her career and family, the actress really played the character brilliantly that I ended up sympathizing with her. The editing makes this drama very compelling, several scenes cleverly woven together, and those transitions are very neat. Those brilliantly edited scenes are just enhanced by its music. It conveys a sad melancholy mood which shows character's feelings and evokes certain atmosphere. Ending song in every episode give you that final kick, as that song's lyrics supports the plot.

This is what I love about Japanese Dramas, they are not afraid to tackle sensitive issues, and when they nailed it, they nailed it really hard. I tried to be nitpicky but everything they did in this drama was just perfect, story, themes, execution, acting, music, editing, even camera work, it deserves a perfect 10. This is what they called a true emotional roller coaster. It will change the way you think as this drama gives you so many perspectives. It's an early but very strong candidate for my Japanese Drama of 2019.