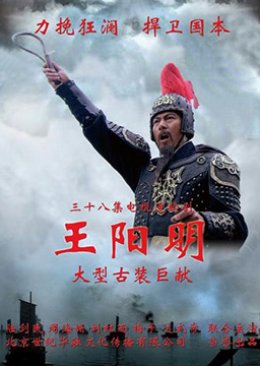 In the early years of Zhengde, the little emperor judged the "eight tigers" eunuchs, and Wang Shouren stepped forward to speak out, and he was arrested in prison for forty years. Finally, he was taken to Guizhou Longchang. There, Wang Shouren discovered a cave named Yang Ming Cave. Because Wang Shouren had a poem in his early years, the students from far and near came to study in abundance, and it was a place of ridiculous preaching. Wang Shouren’s face-lifting in the past few years has come up with the realization of “the way of saints, self-sufficiency” and “integration of knowledge and action”, which is not only the income of his enlightenment after his hard thinking, but also the proposition that he has widely accepted his disciples for teaching. After the expiration of the expiration, the court arranged it as the county magistrate of Jiangxi Fuling. At this time, Wang Shouren has become an increasingly advanced subject of academics and thoughts. He has formally proposed the proposition that "the mind is rational" and "outside the heart is unreasonable." At that time, the people in the area changed and Wang Shouren reformed the military system, and the incident quickly subsided. Because his father Wang Hua died, Wang Shouren returned to his hometown to keep the system. From the mouth of Shouren, "there is no evil". Edit Translation 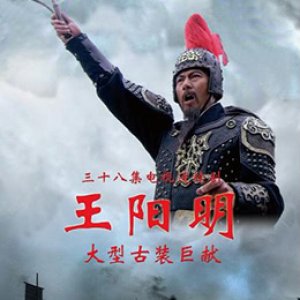