Once Upon a Time in Lingjian Mountain (2019) 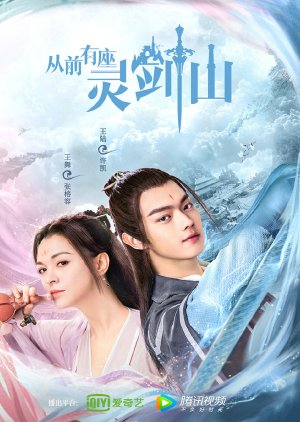 A story that follows Wang Lu, a young genius, who enters the Spirit Blade Sect and embarks on an unconventional journey towards immortal cultivation. The Spirit Blade Sect was established in the year 4233. Through years of producing martial arts prodigies, it has been hailed as one of the five great sects. As the nine continents face a crisis, a genius by the name of Wang Lu joins the Spirit Blade Sect and comes under the tutelage Wang Wu. Despite Wang Wu's beauty, she is hundreds of years in age. Famous for having a sharp tongue and an erratic temper, she and her disciple Wang Lu engage in endless squabbles while trudging on a path to becoming the strongest sage in all the lands. (Source: ChineseDrama.info) ~~ Adapted from the manga "Spirit Blade Mountain" written by Xian Man Dong Man. Edit Translation 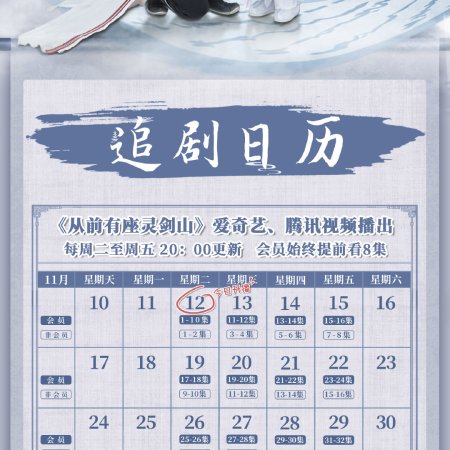 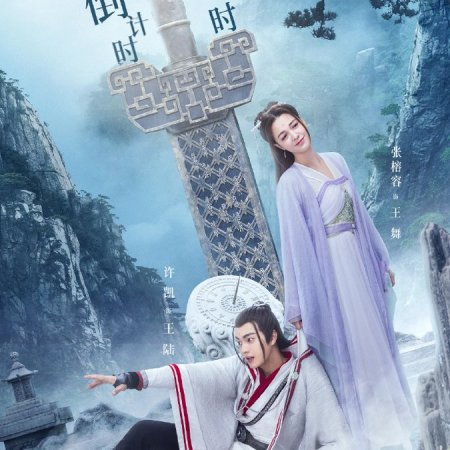 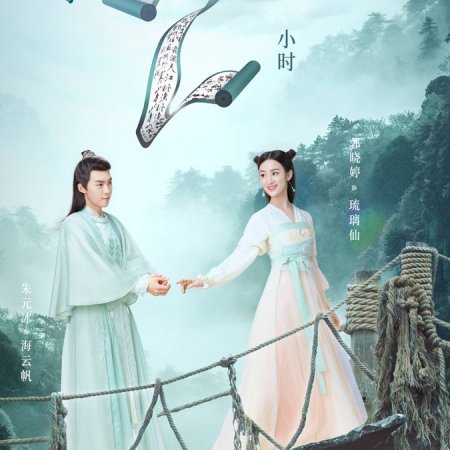 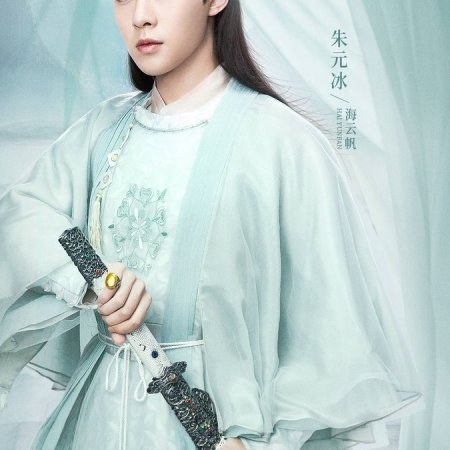 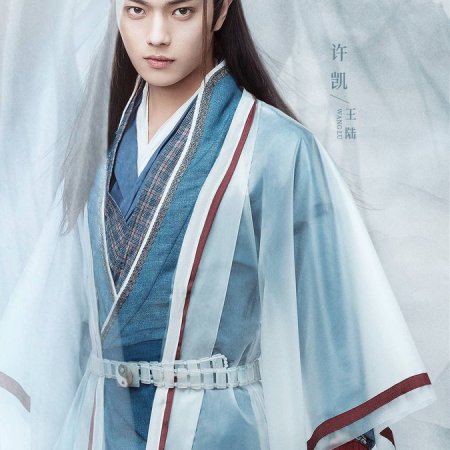 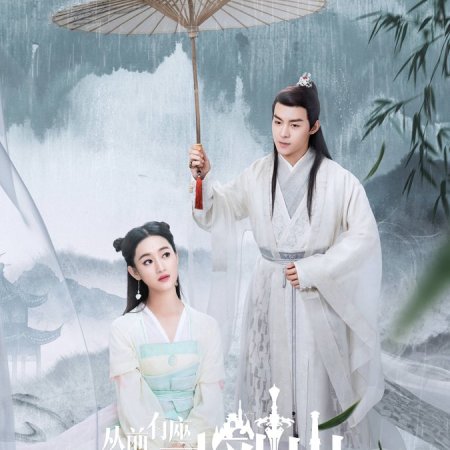 Completed
angelVSdevil
6 people found this review helpful
Other reviews by this user
1
Nov 27, 2019
37 of 37 episodes seen
Completed 1
Overall 7.5
Story 6.5
Acting/Cast 8.0
Music 8.0
Rewatch Value 7.0
If you are looking for a serious plot and cannot take lame jokes then I'm sorry. This drama is not for you. Do not waste your time on this. But if you are looking for a light hearted drama to watch after a long day of work or a drama to watch while you're eating in which you don't need to pay full attention for. Then you have the right drama here.

*Story*
I'm gonna be honest. When I first watched it, the whole time I was like WTF is this? The plot is lame, the jokes are lame, the acting is really exaggerating and... Wait a minute, am I watching the right drama?! I remember a lot of people being very confused about the genre of the drama. The two female leads call each other wifey, the two male leads has... Like THE most romantic moments EVER! Reading the summery again, I would swear that it's not a gay drama. A lot of people call it Queerbaiting but I actually disagree. It kind of suits the style of the drama and the synopsis clearly states that the male lead will end up with the female lead. The whole drama is just one big comedy with some serious plot in it that will slowly uncover as time passes by. The jokes are so bad in a way that's hilarious. The male lead is someone of modern time who rebirth to the world of this drama and I just love how the lead is also dissing the script so much. To put it short, you need to get through a few episodes to get used to the weird concept, but the moment you do, it becomes so good XD. However... the arcs never really ends... well. There are so many times when I'm like "Uhm, writer? Do you still remember that love line?" But yeah... unless they make a season 2, I felt the plot quite unfinished after finishing the show.

*Characters*
I've not read the original novel so I can't really say if they were similar to the novel or not. However, it did feel a bit exaggerated at first. Especially the female lead. Whether it was her personality or look, I felt like she took the wrong role. Not that she was a bad actor, but it simply didn't suit her. However, as time passed by, I actually started to like her a lot. I guess I had to get used to a foreigner (or at least a mixed race) playing an ancient role. I found her really pretty later and began to love her as well. I guess you have to keep in mind that it is meant to be a comedy so some exaggeration is completely normal. You just gotta get used to it. Generally speaking, none of the actors were really bad. Maybe a bit awkward here and there but not to the point of bad. Generally speaking, it was quite alright.

*Music*
I liked it. Have nothing else to say about it

*Rewatch value*
Did I enjoy it? Absolutely. Would I watch it again.... Probably not. One time is enough, but some lame parts/scenes are definitely worth to be put on repeat

So my take on this drama is that Xu Kai's role in this took a little while for me to get used to because the character he plays (Wan Lu) is soooooo conceited. I kept on watching though because Sandrine's character (Wan Wu) reminded me of myself and some of my best friends... kept me laughing myself silly

Altogether, I think I started warming up to him in the episode where his ego takes a serious beating and he shows some much needed humility and vulnerability... his likeability score before that episode wasn't very high.

The connectivity of each episode sometimes felt ever so slightly choppy... sometimes a "theme" would be introduced that would carry for maybe 3 or 4 episodes before that would be completed and another "theme" begun. This choppiness made the storyline feel more like a tv show than a smooth plotline, focused drama.

However, once I started the show, I didn't feel like dropping at all... the action, and tension were constant, the humor was funny most of the time ( to me), although I know others might prefer less campy comedy and more seriousness in the dramas they watch.

The start of the very first episode felt extremely cryptic and confusing, and half way through the drama when I began to suspect that Wan Lu was Ouyang reincarnated, I had to go back and rewatch the first episode to understand the from the strange occurrence of his birth. At the end when it's revealed otherwise, I had to read other fans assessment to discover that he WAS supposed to be Ouyang reincarnated in the book. I'm not sure why they changed that --- it makes a better storyline and also makes it easier to believe that they fall in love, because while I liked the not-serious, playful flirting between the two, I don't know how I feel about real budding feelings between WL and WW...I don't know if they can pull off the chemistry they need if they are supposed to fall in love. I guess we'll see since this show seems to be heading toward a second season.

I'll be keeping my eyes open, cuz it entertained me enough that I'll watch it as long as it has the same people acting in it.