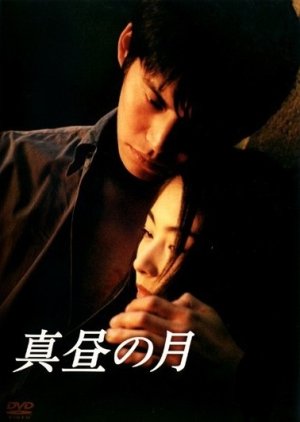 When a woman is viciously raped, the traumatic event robs her of her self-confidence and ability to love as she had loved before. With special attention to her story of personal triumph over adversity, this touching drama recounts the tale of two lovers attempting to regain the happiness and level of affection that was theirs before her attack. --TBS (dramawiki) Note: Between December 23 and 27, 1996 TBS aired five feature-length TV specials under the title Mahiru to Tsuki Complete Version: Wish You Were Here. The drama won 10th Television Drama Academy Awards (1996-Sep-25) for Best Drama, Best Actor and actress, Best Supporting actress, Best scriptwriter, Best Opening Edit Translation 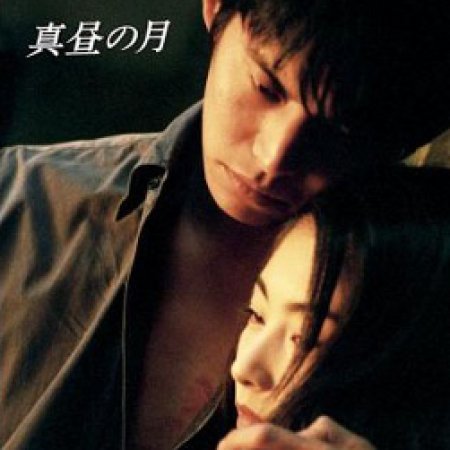 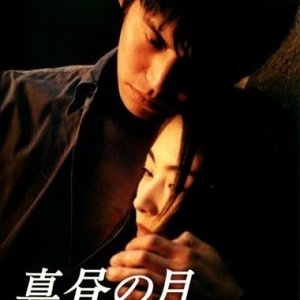 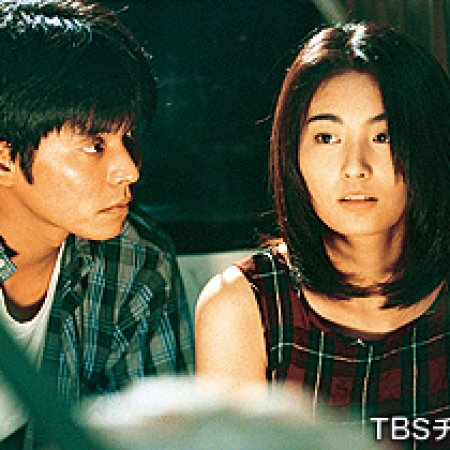 Completed
PrettyCarEye
10 people found this review helpful
Other reviews by this user
0
Aug 4, 2014
12 of 12 episodes seen
Completed 0
Overall 8.5
Story 8.0
Acting/Cast 7.0
Music 9.0
Rewatch Value 6.0
This drama feels like one big public service announcement. It does, but that’s not a bad thing. It treats a very serious topic with the respect and sensitivity it deserves without coming off as too preachy.

Creatively this isn’t a bad script. I personally would have preferred a different structure to the story because EVERY Japanese drama with a romantic arc kind of follows the same trajectory. I can think of veeerry few exceptions. I don’t want to go into too much detail, but let’s just say I would have loved it if the relationship had a stronger foundation before a certain key event occurred. Anyway, while audiences may be moved to sympathy and anger on behalf of the female lead, the pacing begins to plod around episode 6 or 7 and I found myself growing impatient with the repetitive nature of Mæ’s plight. This is neither the fault of the character nor the actress portraying her. Rather it’s the writer who just doesn’t know when to give sh-- a rest.

As for the acting, Tokiwa Takako does a fair job most of the time (when she isn’t in full ægyo mode), but she always seem to accept these scripts that make her character come across as whiny and irritating at some point or another in the drama. I had a similar reaction to her in Aishiteru to Ikketure, though thankfully that feeling dissipated a lot quicker here than there. Mostly I felt a deep sympathy for her because she really could have been any woman, me or you or someone we know. I also have to say she has an amazingly beautiful and radiant smile though a great beauty she is not.

What this show does well is that it shows that rape doesn’t only have one victim. The tentacles of evil will touch many lives, almost just as cruelly as the victim's. To be honest I didn’t really like Oda Yuji’s acting here. His interpretation is gimmicky and cartoonish, and you could easily tell this is one of his very first roles. Nevertheless, I really liked Naoki. I found him genuine and sincere in his efforts to lend support and understanding, in spite of making a few mistakes along the way. Moreover, he is such an average, ordinary guy with no spectacular talent or pedigree. He really could have just walked right out of your life. And that’s why I love Japanese dramas because they’re so authentic. They tell the stories of REAL people. Awesome. The supporting cast is well placed, never feeling arbitrarily thrown in just to take up space (or annoy you). Instead they enhance and help to move the story forward, as supporting casts are meant to do.

Finally I want to take a moment to comment on the music. Now I’m not a very musical person. I’ll leave the squealing over a drama’s OST to people who have a better appreciation for the art. Usually I hate theme songs that play over and over again like a broken record -- at best they give me a headache, at worse they make me feel like I'm losing my mind. But I loved this TV mix of Swing Out Sisters’ Now You’re Not Here. Very fitting. It’s been stuck in my head for days. In a good way.

If you’re not put off by the topic, fans of the genre will like this show. The story is moving, the chemistry is there and their connection is so sweet. It’s very easy to root for these two.