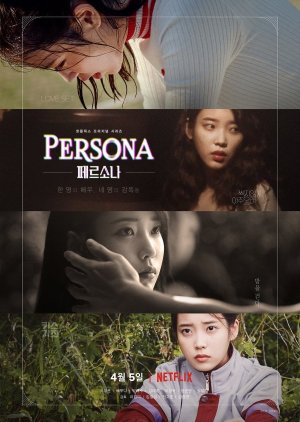 Persona is a an anthology series containing 4 different parts. Each part directed by different directors tells separate stories starring IU as the lead. "Love Set", directed by Lee Kyung Mi, follows an intense tennis match between IU and Doo Na. The stakes of the match are high for both women. "Collector", directed by Im Pil Sung, tells the story of an alluring woman, Eun, who loves to seduce men and a man willing to do anything for her love. "Kiss Burn", directed by Jeon Go Woon, depicts the many attempts at revenge made by two school girls, Han Na and Hye Bok, on Hye Bok's unreasonable father. Shot in black and white, "Walking at Night", directed by Kim Jong Kwan, recounts the sorrowful story of two former lovers who go for a walk in the man's dream, reminiscing on their love and saying things they do not have the chance to in real life. (Source: MyDramaList) Edit Translation 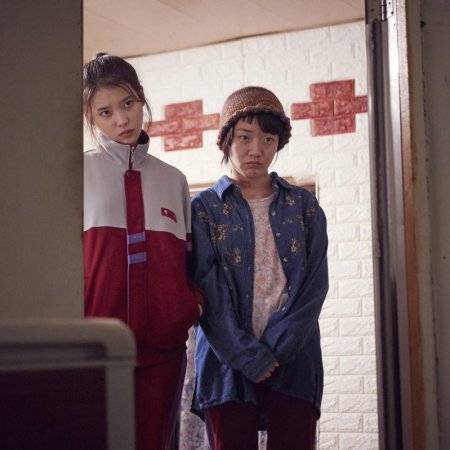 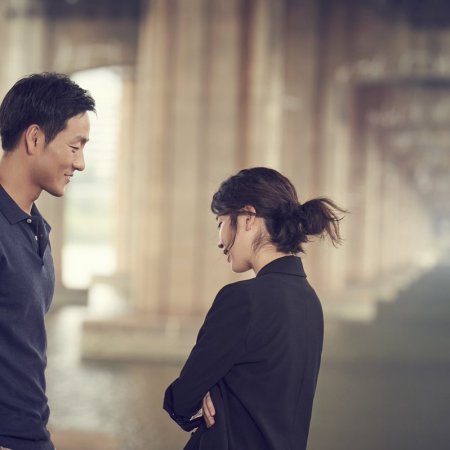 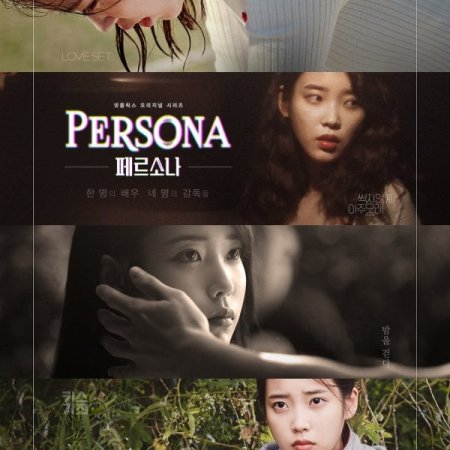 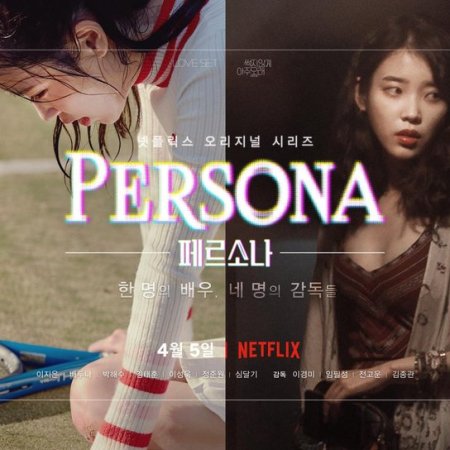 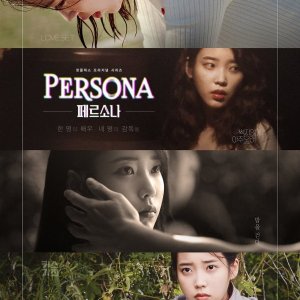 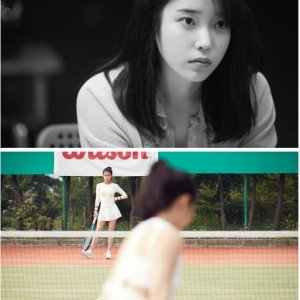 Completed
Jordan Chalmers
11 people found this review helpful
Other reviews by this user
0
Apr 18, 2019
4 of 4 episodes seen
Completed 0
Overall 9.5
Story 9.0
Acting/Cast 10
Music 9.0
Rewatch Value 9.0
This was an interesting little series of short film. There was a psychological depth to each one that was quite refreshing yet dark and leaving you contemplating on each episode. My favorite was the third story though I have a feeling missed some of the deeper aspects because of paperwork the father left on the ground I couldn't read, I still loved the imagery though. Overall I thought the series was quite dark yet beautiful. Excellent filmmaking and IU, well IU was amazing. Totally recommended.
Was this review helpful to you?

Completed
Mei
19 people found this review helpful
Other reviews by this user
0
Apr 12, 2019
4 of 4 episodes seen
Completed 0
Overall 7.0
Story 7.0
Acting/Cast 8.0
Music 8.0
Rewatch Value 1.0
Since these are 4 short films by different directors, I’m going to review them separately. (The synopsis is from Netflix)

1) Love Set - Two women get entangled in an intense battle of wills on the tennis court and try to pummel one another, but the stakes are higher than they realise.
Review: I don’t know if it was the plot in general or just my inability to comprehend the message being conveyed but the end left me kind of confused. I’m trying to find a deeper meaning but can’t seem to come to a conclusion. Perhaps there isn’t a deeper meaning behind the plot and what happened at the end, just happened. Other than that, the acting was great.

2) Collector - A befuddled man wants to know why a woman he’s seeing disappeared to go travelling with her male friends - but she demands a gesture of his true love.
Review: This was pretty creepy, a stark contrast to the previous one but I really enjoyed it. This might be my favourite out of all the short films. The plot was different and gripping, the acting was superb and IU is so pretty!

3) Kiss burn - As she listens to her friend’s tale about how the marks on her face are from making out with a guy, the two of them inadvertently cause a mishap.
Review: This one was more light hearted than the other two and even had me chuckling at the end.

4) Walking at Night - A man and a woman take an evening stroll together and ruminate about dreams and their various past moments spent together - as well as death.
Review: I enjoyed the noir style cinematography which added to the eeriness of the film. However, I found myself getting a bit bored halfway through. But the actors again did an amazing job.

New Topic
Be the first to create a discussion for Persona