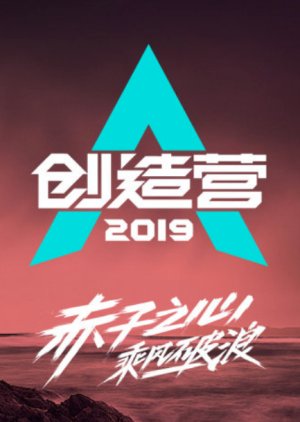 Season 2 of Produce 101 China features male trainees that compete for a place to debut under the final 11 member group. Unlike the previous season, the grades for this season will only be A, B, C and F. Edit Translation 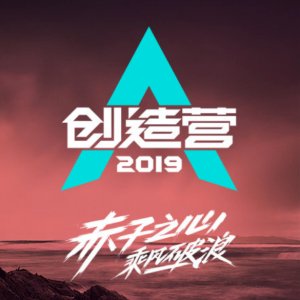 Completed
Ling
2 people found this review helpful
Other reviews by this user
0
Jun 9, 2019
10 of 10 episodes seen
Completed 0
Overall 8.0
Story 9.0
Acting/Cast 9.0
Music 9.0
Rewatch Value 5.0
This review may contain spoilers
I rarely write reviews, but this variety show I followed every single week for a total of 10 weeks. I didn't think I would be so emotionally invested in this show. I started off being interested in this, because I saw that Dilraba Dilmurat will be the presenter. Then I saw the preview trailer for it with showcasing the four trainers and their backstory. I should have known this would have been an emotional ride, because the backstory of Alec Su and Aaron Kwok were pretty touching (and cause I watched dramas and listened to their songs when I was super young).

I really enjoyed each episode every week, but I cried a lot, because it's a competitive show... so there's trainees that gets eliminated every other week. I didn't really have a lot of the trainees that I was into from the beginning, but after each week seeing their friendship/bromance and seeing them cry; it really touched my heart. Also, seeing the interaction of the trainees and trainers, you could tell they care about each other, especially Alec Su caring for his Class F. You can tell all the trainees put in a lot of effort and training for their performances. The music produced out from this show was really good and already have them in my Youtube playlist.

There was a lot of drama behind the scene with one of the Class A student, too. He left the show towards the end, and there's rumors that he was forced to leave, because he was too high ranked. There's also rumors about people buying votes and then the broadcast company faking the vote numbers. Variety shows like this are usually rumored to have fixed results. I wouldn't be surprised if it's true.

Anyways, basically I only like 5 members out of the 11 that succeeded in debuting in the group, R1SE. Many of the members that I grew attached to did not get to debut despite them making it to the finals. I will say good luck to R1SE, and I will see if I will keep up with them or not. I hope the ones that didn't get to debut through this show, they will have a chance to debut soon and that they don't give up their dreams!

Overall, it was a touching and emotional ride for me. :(

To watch soon & to catch up soon: variety
25 titles