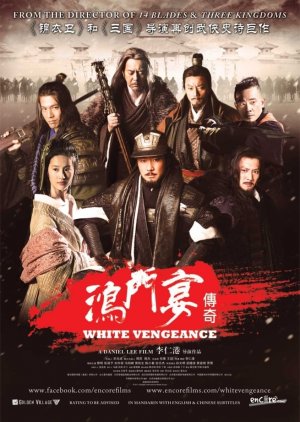 White Vengeance, also known as Hong Men Yan, is 2011 Chinese historical film directed by Daniel Lee and starring Leon Lai, Feng Shaofeng, Liu Yifei, Zhang Hanyu, Anthony Wong, Jordan Chan, Andy On, Xiu Qing and Jia Qing. The film is based on events in the Chu–Han Contention period of Chinese history. The film's Chinese title is a reference to the Feast at Hong Gate, one of the highlights of that era. White Vengeance tells the story of two brothers contending for supremacy during the fall of the Qin Dynasty, which ruled Imperial China from 221 to 206 BC. As rebels rose, the nation fell into chaos. Liu Bang (Leon Lai) and Xiang Yu (Feng Shaofeng), became leaders of the rebellious army, and also became sworn brothers in battle. Xiang Yu and Liu Bang are close friends who both serve King Huai of Chu. King Huai uses a plot, saying that whoever can subvert the Qin kingdom in Guanzhong would be the Lord Qin, in order to benefit from the competition between Xiang Yu and Liu Bang. Xiang Yu is over-confident. He fights against the main force of Qin army, and entrusts Liu Bang with Yu Ji (Liu Yifei), the woman he loves. Liu Bang expresses his love to Yu Ji and takes the chance to invade Guanzhong first when most of Qin army is outside fighting against Xiang Yu's army. Xiang Yu is furious & betrayed when he found it. Xiang planned to kill Liu at a banquet held in Hong Men, during which Zhang Liang (Zhang Hanyu), the mastermind of Liu Bang, and Fan Zeng (Anthony Wong), the mastermind of Xiang Yu, have a direct confrontation. But who will emerge as the winner from this epic battle and survive to claim their path to the crown? Edit Translation 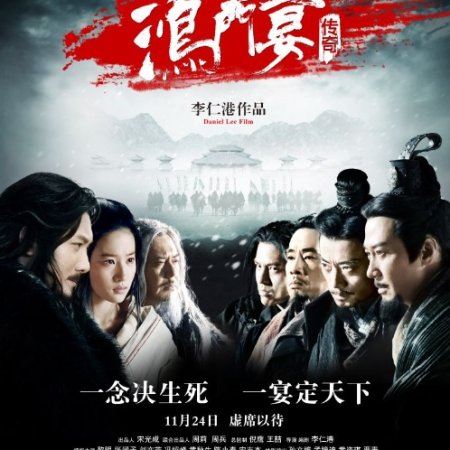 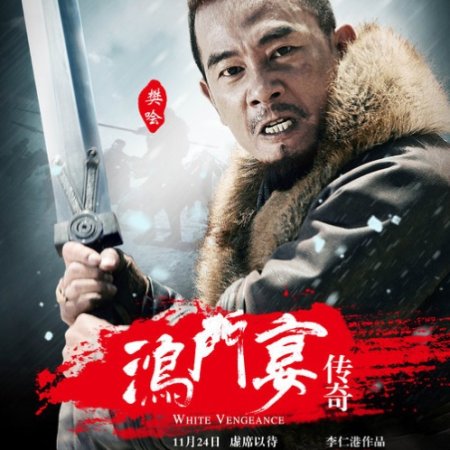 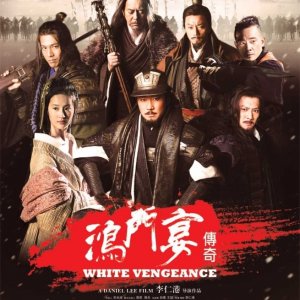 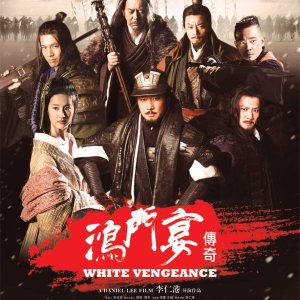 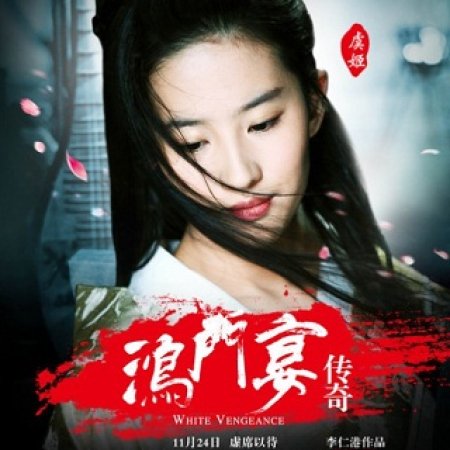 Portrays very well what was the confrontation and rivalry between Xiang Yu and Liu Bang. Images shot well done, their relationship with Yu Ji. The Beginning of Han Dynasty in its essence with the famous banquet in Hongmen Palace. The story was almost transliterated to the cinema.

The main weapon of the film is the mental battle of the strategists of our two main protagonists, which is almost impressive as Zhang Liang and Fan Zeng was far ahead of their time. Right at the opening scene of the film, a mysterious hermit meets with students and a scholar of one university, and tells the story for us since that date the choice of who would arrive first to Qin capital.

The acting is almost perfect. Leon Lai was perfect on Liu Bang.

In short, a film that deserves to be seen for those who enjoy history or who want to know what it was and how began one of the greatest dynasties of all time. The major strategies, great battles, legends told and love of a warrior for a dancer and singer ... All this is found in this movie.