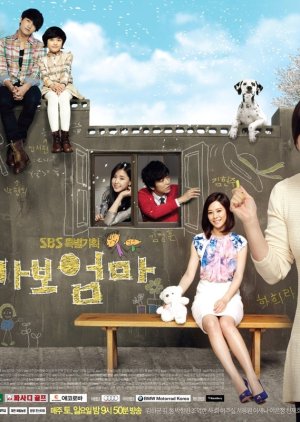 Kim Yeong Ju is the brilliant editor of fashion magazine ESTILLO, but her personal life is not as cheerful as people think. Her husband, law professor Park Jeong Do, cheats on her with another woman, so Yeong Ju lives only for her daughter Park Dat Byeol. All this while hiding a terrible secret from her family and co-workers, although her siblings are aware of it. Edit Translation 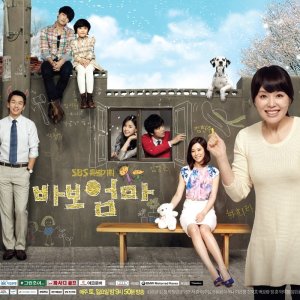 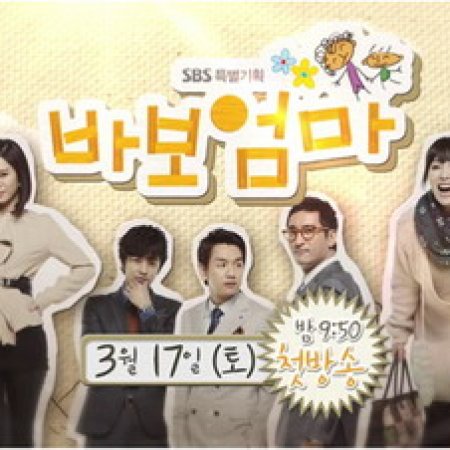 Completed
KdramaQueen89
12 people found this review helpful
Other reviews by this user
0
Aug 13, 2012
20 of 20 episodes seen
Completed 0
Overall 9.0
Story 9.0
Acting/Cast 10
Music 8.0
Rewatch Value 8.0
Wow so a family drama with not so popular actors and a dull sounding synopsis, its not a wonder why this drama isn’t on anyone’s radar…

Story: First, everything about the drama after the first sentence of the synopsis is misleading. In fact it just gives a summary of the main female characters background (everything that happens to her before the time that the drama takes place). Everything that happened during the dramas run was so unpredictable, which I never expect from family themes dramas. I don’t want to give anything away but be prepared for a ton of drama. What I liked most about it though was the fact that the writers balanced the funny scenes with the emotional stuff really well. I laughed a lot in the beginning but by the last few episodes towards the end it gets pretty heavy making me shed many tears. I just wanted to add that there is romance in this but its very subtle and not the focal point of the story. The ending is sad, happy, and hopeful all in one if that makes sense.

Actors/Cast: This was an ensemble cast where all the characters get a chance to shine even if they only had small roles. When it comes to the 2 female leads, I had never seen anything they had acted in before but wow you can tell they are veterans. They gave powerful performances. Anyone who has ever heard of Shin Hyun Joon (Stairway to Heaven, Cain and Abel, Bridal Mask) will know what an amazing (and underrated in my opinion) actor he is but wow his character in this was so unexpectedly different than any of his characters. As for the supporting cast, they made their characters memorable and the villains did a tremendous job of me hating them but also feeling pity for them by the end.

Music: They did a pretty good job with matching the changing tone of the show.

Rewatch: I will rewatch this one day sometime soon but not right away cause this drama is pretty heavy.

Overall Dummy Mommy is an unexpected but heartwarming and enjoyable must watch family drama.

Completed
zu_ai_grusz
5 people found this review helpful
Other reviews by this user
0
Aug 22, 2012
20 of 20 episodes seen
Completed 0
Overall 7.0
Story 7.0
Acting/Cast 7.0
Music 6.0
Rewatch Value 3.0
This drama was a painful experience for me, and I'm not even talking about the most unwanted use of makjang elements strewn into it.

It's like the pain of being strapped down and then forced to watch. I might be overly dramatic with my metaphor, but in fact I have found myself with eyes closed during some episodes when I've reached the limit of my forbearance.

On a primary level, both writing and directing failed me. So what's with the writing? Well, for one, the interjection of comedy at most inappropriate times and I said it first hand, the most unwanted use of makjang elements. The side stories... well, undoubtedly they can be ignored. I'm sure the most nitpicky ones will be able to tell the evident flaws in the writing. My frustration actually got magnified; I can't believe the directing also augmented the writing. Can you imagine when a character is acting out a scene, anyone who are not focused on the camera's frame remain all stationary or poker faces, you know... like they're part of the background. People only move after the character(s) has finished reciting the lines. Extremely annoying.

The basic storyline is heartfelt in itself and had the potential of being a truly moving generational saga if only it was given better handling. Why I couldn't drop this and why I had to endure (refer to my metaphor) was exactly because of this storyline. Plus I had been wanting to watch this drama from the get-go so I couldn't fully make myself believe that I'm watching such a bad drama.

If this drama had any saving grace, I think it would have to be the acting from Ha Hee Ra, Ahn Seo Hyun, and Kim Hyun Joo. Though I must say, even Kim Hyun Joo sometimes suffered from the writing in a way that I feel cringy watching her character. I reckon Kim Jeong Hoon was under-utilized while Shin Hyun Joon is effective in dramatic moments he should forget attempts of comedy in the future.

Lastly, if you decide to carry on, be forewarned that this drama will demand at least a boxful of tissue. 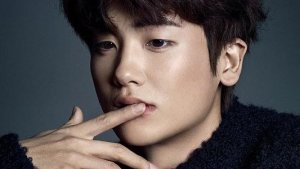