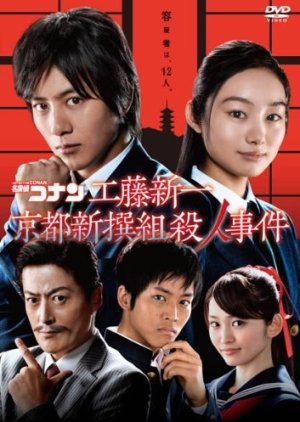 The high school detectives of the East and West meet as Shinichi and Heiji compete to solve a murder at a Kyoto film studio. Edit Translation 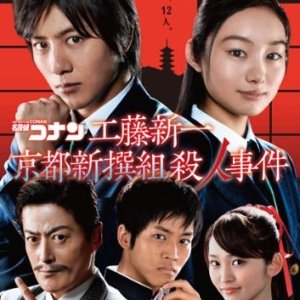 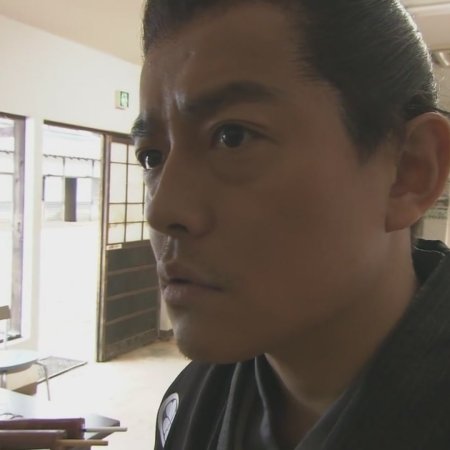 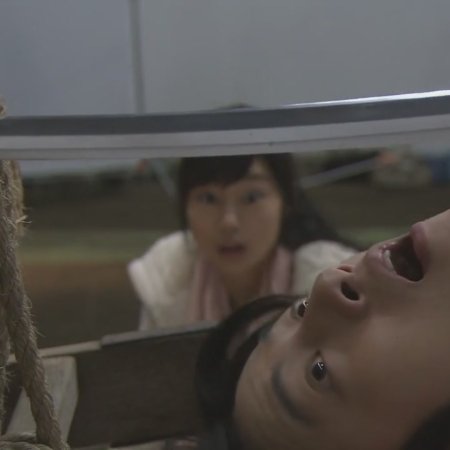 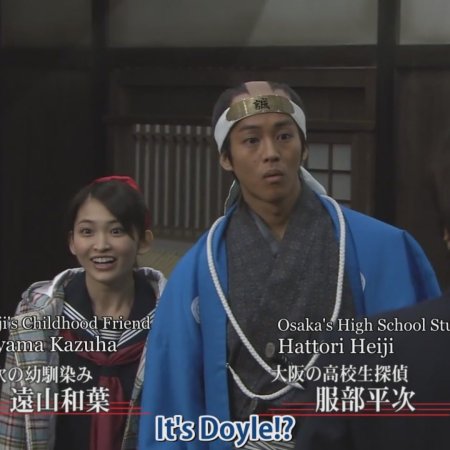 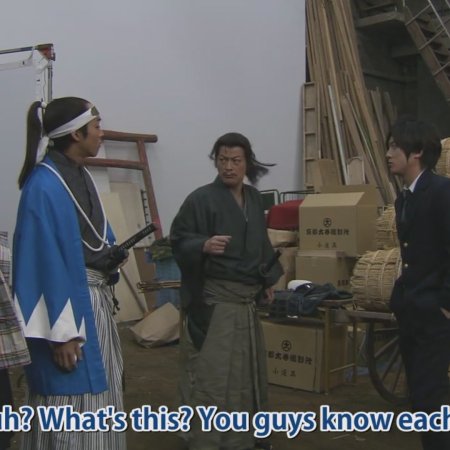 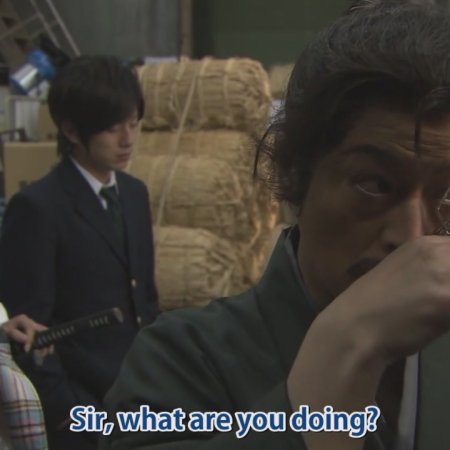 Completed
Skye-N-Rain
4 people found this review helpful
Other reviews by this user
0
Apr 25, 2012
1 of 1 episodes seen
Completed 0
Overall 7.0
Story 7.0
Acting/Cast 10
Music 7.0
Rewatch Value 3.0
Here's a little overview of why I watched this drama special and how involved I am with the whole Detective Conan Anime/Drama. I've seen around 630 episodes of the anime so far, and I've seen most of the 2011 Drama Series and this drama special. Needless to say I'm a big fan of the show in general so when I saw a new drama special I jumped on the chance to watch it.

Story 7/10: The two cases were pretty cool but not extremely great. Seeing Heiji and Kudo in action together was awesome. That's always my favorite part in the anime movies that involve Heiji. Unfortunately, since Kudo is not a kid in the drama special, it was impossible for the cases to be really "meaningful".

Acting 10/10: They all played their roles flawlessly. I didn't notice anything that bothered me so 10/10.

Rewatch 3/10: I really don't rewatch movies or dramas. I have rewatched some of the Detective Conan anime movies but only because those were spectacular. This one..not so much. I won't be rewatching this.

Overall 7/10: This is great for Detective Conan fans who have nothing else to do or are waiting for the next episode of the anime to get subbed or the next chapter of the manga to get translated. If you've never heard of Detective Conan, you probably won't enjoy it too much. Or who knows, maybe you will? Just know that...There is only one truth!